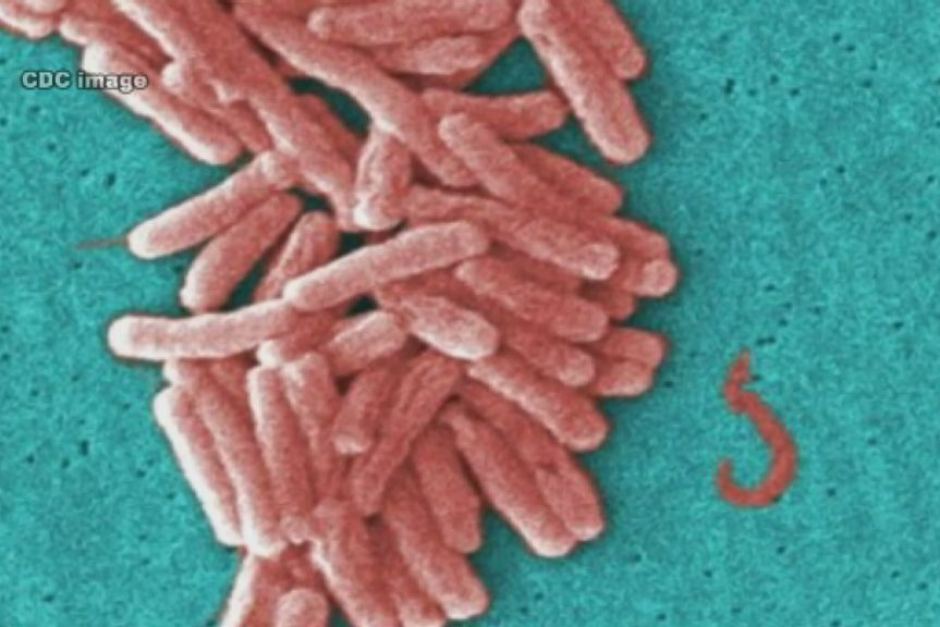 Legionella testing to be required at all Queensland hospitals, aged care homes

All Queensland hospitals and aged care homes will be forced to regularly test for the potentially deadly legionella bacteria and publicly report results under proposed state laws.

A string of hospitals have recently returned positive results for legionella bacteria, including the Mater Private Hospital and the Wesley Hospital, where a man also died from the bacteria in 2013.

Since the death, public hospitals have been regularly testing, but not publicly reporting. Aged care facilities and private hospitals however were not required to notify the Health Department of a positive result.

"My concern was this lack of transparency, that the testing was being done but the reporting could not be made public because the law didn't permit that," Health Minister Cameron Dick said.

"I think that's a good thing that we know legionella is there and we can respond."

The legislation, due to be introduced in the first half of 2016, will include penalties for hospitals and aged care homes that do not follow the new rules.

Facilities can be fined up to $24,000 for non-compliance.

"We need to have that sanction available to use if people don't do the right thing," Mr Dick said.

John Pearson, 60, died after contracting legionnaire's disease from a shower at Brisbane's private Wesley Hospital in 2013.

"That was the first death in Queensland due to legionella acquired in a hospital, public or private," Doctor Young said.

"But since then an enormous amount of work has been done.

"We can see the rapid responses when legionella infections have been detected in patients or water supply generally."

Another man died in Hervey Bay hospital in April 2015, where legionella bacteria was discovered.

Authorities are yet to confirm if he contracted the disease at the hospital.