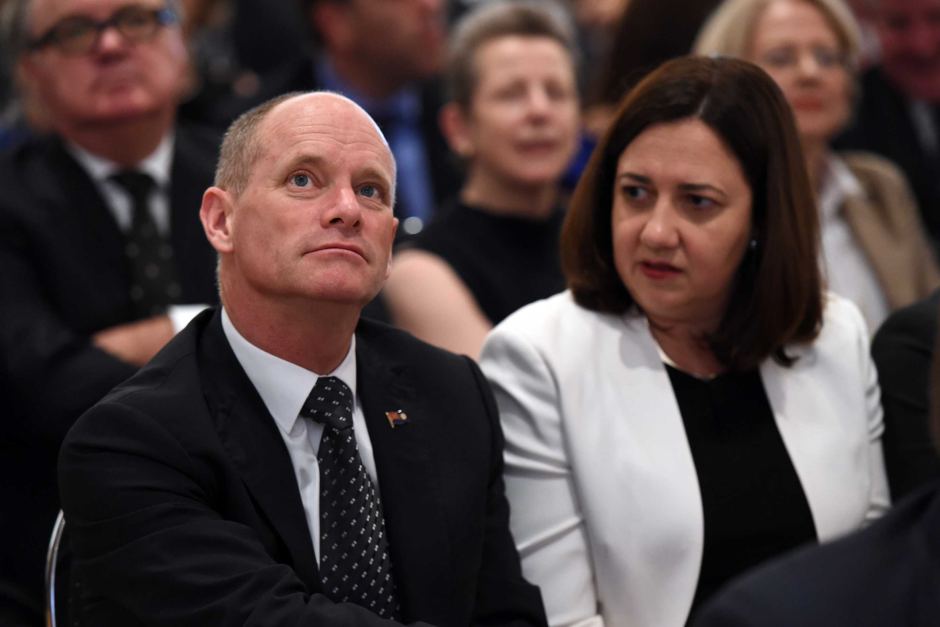 Labor has been in office for a year because voters rejected the Newman LNP government after less than three years.

The LNP had a world record majority but public opinion turned against it quickly and devastatingly.

However the Palaszczuk Government's anniversary celebrations have been dampened by polls showing it has already fallen behind the LNP, and the Premier's approval rating has dropped significantly.

Frankly, the pace of political upheaval is becoming ridiculous, and gives extra emphasis to next month's referendum on fixed four-year terms.

Of course the Newman government made mistakes and offended people.

But it was not as bad as its critics say.

And of course the Palaszczuk Government has been relatively slow out of the blocks.

But it is not as moribund as its opponents claim.

Some of those who argue against longer parliamentary terms say four years would have prolonged the misery of the unpopular Newman government, and that is a reasonable case to make.

Equally, anti-Labor forces are eager to see the LNP back in office as soon as possible.

But consider the alternative. What if a fourth year in office had given the LNP opportunity to correct its mistakes? What if the LNP leadership had begun to change direction, but ran out of time?

And how can the Labor Government settle into a rhythm, when after only a year it is already under pressure in the polls?

Four years may be too long for a bad, unpopular government.

But surely therefore, three years (or more likely, two and a half years) is too short for a good, popular government. And let us be optimistic for once and assume we will be governed well by whoever is in power.

There may be good reasons not to change the current system, but if the reason we do not have fixed four-year terms is that we do not want to give more time to bad governments, or because no government can be trusted to behave without an upper house to keep it in check, then I would argue we are in a sad, pessimistic place.

Voters will choose on March 19.