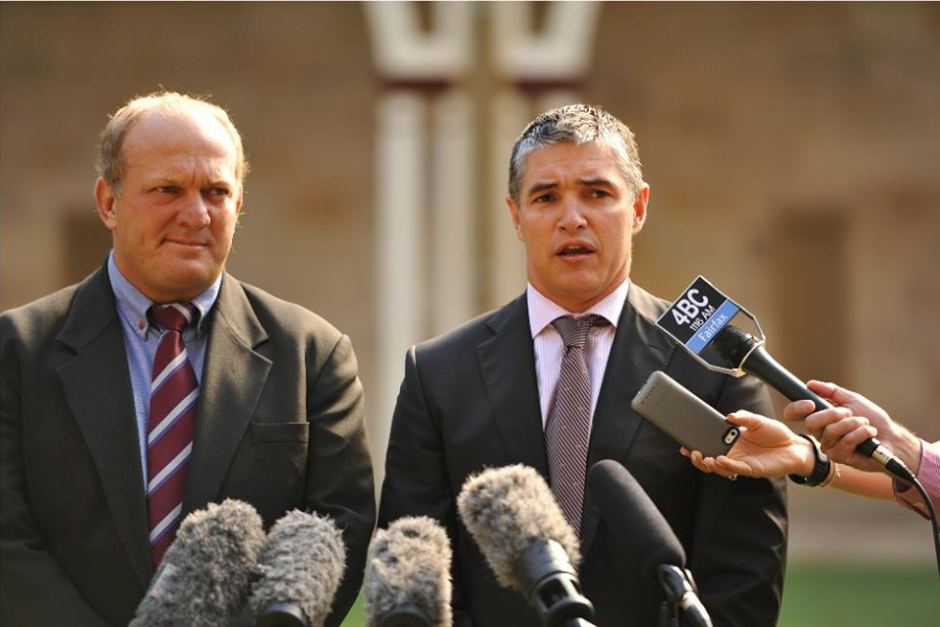 The minority Labor government needs the vote of independent MP Billy Gordon or one of the two Katter MPs to pass the Tackling Alcohol-Fuelled Violence Legislation Amendment Bill.

Ms Palaszczuk will meet this evening with Mr Gordon, who is still against earlier closing.

The amendment provides for:

KAP MP Shane Knuth said he and Rob Katter would not make a final decision until the debate in Parliament this week.

But he said their discussion with Ms Palaszczuk was constructive.

"No decision at all. It's going to go down to the wire," Mr Knuth said.

"We haven't made up our minds. Anything is possible.

"We'll keep communicating with our constituency - likewise with clubs and the Premier.

"We've put very clearly the Government's position, how important these laws are for families right across the state, how these laws will curb the amount of alcohol-fuelled violence, and these discussions will continue," Ms Palaszczuk said.