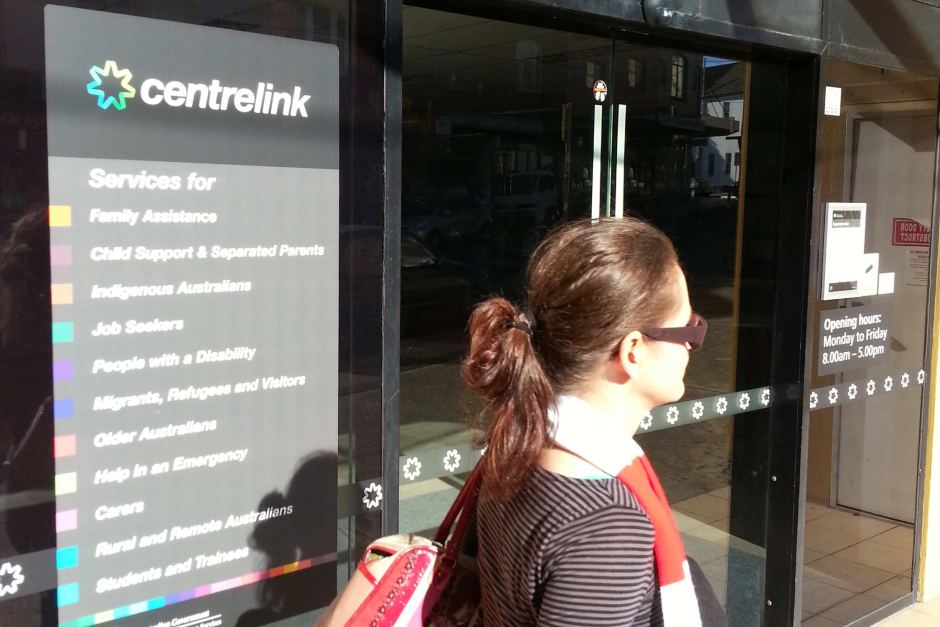 Jobs data unreliable as unemployment likely to remain at 5.8 per cent

"If we accept the labour force data – let's discount them to some extent perhaps for the quality issues."

So spoke the governor of the Reserve Bank, Glenn Stevens, in his testimony to the House of Representatives Standing Committee on Economics last Friday.

Mr Stevens – who usually plays the deadest of bats to most controversies – has added his voice to a growing chorus of economists questioning the monthly Labour Force survey published by the Australian Bureau of Statistics.

Last week, Treasury secretary John Fraser warned there were "technical issues" with the jobs survey which made the figures "look a little bit better than otherwise would be the case".

In October, a former head of the ABS, Bill McLennan, told the Australian Financial Review that the previous six employment surveys were "not worth the paper they're written on".

Private sector economists have been more circumspect, but most now take the monthly figures with a large helping of salt.

"The labour force statistics for Australia have become increasingly problematic, with measurement issues that have meant there has been a significant amount of volatility in those numbers in recent times," said Paul Bloxham, the chief economist at HSBC Australia.

"We've even seen officialdom in the form of the Treasury secretary pointing to the fact they are perhaps a little less reliable than they ought to be."

The ABS monthly jobs figures will be released again on Thursday morning at 11:30am (AEDT).

A Thomson Reuters poll of 19 economists is forecasting the unemployment rate for January to remain at 5.8 per cent, with 15,000 jobs created in the month.

However, for the traders who punt millions of dollars around the release of the Labour Force data, and the economists whose reputations live or die by the accuracy of their forecasts, predicting the official results is becoming even more of a guessing game.

The problems were first made public in October 2014, when the ABS announced a technical review into the way it seasonally adjusted the jobs numbers.

Seasonal adjustment is a statistical technique to strip out the impact of seasonal factors on the raw data, such as public holidays.

The ABS was forced to act after three months of wild swings in its seasonally adjusted employment figures, including an estimate that a near-record 121,000 jobs were created in August 2014.

ABS head David Kalisch last year stood by the overall quality of the numbers, and promised an ongoing review of the bureau's methodology.

The ABS also announced it would delay the release of its Labour force survey by a week, from the second to the third Thursday of each month.

But the most recent figures still seem too good to be true.

"We are still talking about an improvement in the labour market, but not nearly as strong as the improvement you have seen in the official statistics," said Mr Bloxham.

ABC business reporter Michael Janda explains how the jobs data are calculated and what to look for in the figures.

HSBC Australia has conducted its own analysis of the labour market, based on other information, including Gross Domestic Product, job advertisements and vacancies, and business surveys.

"Although the ABS numbers say that there have been about 477,000 jobs created over the past two years, our index suggests it is probably closer to 300,000–350,000 jobs that have been created," Mr Bloxham said.

The Community and Public Sector Union is also warning that the employment conditions proposed for ABS interviewers will compromise the quality of important economic data, including the jobs numbers.

The CPSU is in dispute with the ABS over negotiations for an employment agreement that covers 400 ABS staff.

"The further the ABS moves away from a stable, well-trained pool of interviewers, the more likely the quality of data collected will suffer," said CPSU National President Alistair Waters.

Paul Bloxham said the GDP numbers could be revised up, which would make the employment figures seem more credible.

He also noted that the composition of the workforce is changing, with more growth coming from labour-intensive industries such as hospitality and services as the capital-intensive mining boom fades.

However, he argued that neither of those reasons fully explains why the ABS employment numbers are so strong.

"It would certainly be better if the labour force figures were a bit more reliable. But thankfully there are a lot of other indicators policy makers can look at for the labour market in Australia," Mr Bloxham concluded.