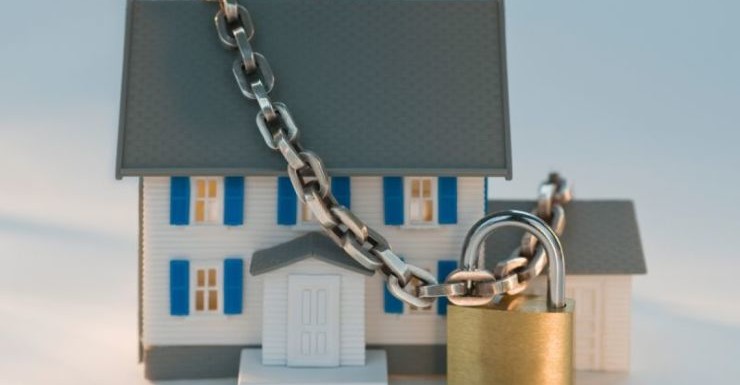 How to save thousands on your home loan

A few simple tweaks can help you pay off your mortgage more quickly, saving thousands of dollars and boosting your wealth in the process.

Paying off your mortgage quickly – particularly when house prices are so high – can seem like an insurmountable task but there are some simple things you can do to make it a reality.

Like any large challenge, you’ll need to adopt some clear tactics to build in enough incentive to stay on track.

Of course, when it comes to mutilating the mortgage, we all have different priorities.

Some people are willing to grit their teeth and sacrifice holidays and social life to pay off their house as soon as humanly possible in a bid for financial freedom.

Others would love to see the back of their mortgage, but don’t want to miss out on too much along the way.

If you’re in the second category, never fear. A few simple tweaks to your strategy could potentially shave years – and thousands of dollars – from your mortgage.

An oldie but a goodie is making a simple switch from monthly to fortnightly repayments which makes a powerful difference.

Chris Magnus, financial adviser and partner at Ark Total Wealth, says when strategising, it pays to start from the beginning.

“Set a budget and really get some clarity about where your money’s going,” he says.

“Once you’ve set a budget, that will allow you to say ‘OK, what additional payments can I put into the budget?’”

While you’re doing your budget, think hard about why you want to get rid of your mortgage, says Mr Magnus. It may take a while, so a concrete incentive will really get you moving.

Perhaps the savings you make from paying off the mortgage quickly will allow you to spend money on private schools for your kids, an early retirement or that dream round-the-world holiday.

“Whether you want to go from full-time to part-time or start your own business or whatever,” he says.

Mr Magnus says some people just want the freedom and lack of stress that comes with living mortgage-free. Setting realistic expectations is crucial.

An offset account is a winner because it allows you to park any spare cash in a separate account that’s easily accessible, while still allowing you to pay down your mortgage, says Mr Magnus.

“You don’t have to worry about moving cash in and out and not paying redraw fees,” he says.

“If you are very good at setting and sticking to a budget, then using a credit card associated with that offset account is pretty good, as long as you pay it off at the end of each month.”

Round up your repayments

Little adjustments can help you pay off a debt much sooner, says Sharon Walker, a financial planner at NAB.

“Over time, even a little bit extra every fortnight makes a huge difference. If interest rates drop, leave your repayments as they are as you will be paying off more principal with each payment,” she says.

It’s a good idea to get to know the details of your loan and your mortgage, says Ms Walker.

“If you’re looking at getting a loan, shop around for the best rate, but also talk to a banker about getting the right loan for you. Some have a lot of bells and whistles on them that you might not need,” she says.