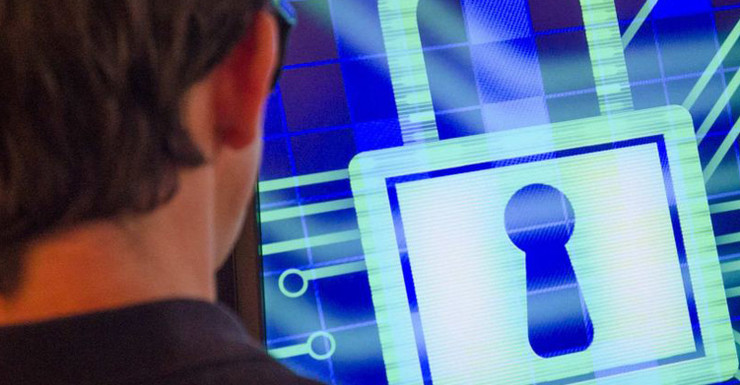 How a crackdown on welfare cheats could affect you

The federal government has trawled through social media sites to uncover more than $2 million in fraud. But at what cost?

The net is tightening for all Australians.

Last week the government proudly announced that it was monitoring social media websites, including Facebook, to crack down on welfare fraud.

The revelations came on top of the introduction of metadata laws in October, which critics saw as the biggest invasion of privacy in Australia’s history.

The mass surveillance is already altering behaviour through self-censorship and the inhibition of normal behaviour, the so-called “chilling effect”, and has greatly expanded the reach of the state into the personal lives of individuals.

One of the world’s leading international security experts, author of Data and Goliath Bruce Schneier, said mass surveillance has profound effects on liberty and justice, fairness and equality, and freedom.

“When we are observed at all times we become conformist, and creativity suffers,” he told The New Daily. “There’s a reason why surveillance states aren’t the ones that flourish; it’s profoundly inhumane.”

Despite protests from the country’s civil liberties organisations, the government is pushing ahead with its program.

“We have an obligation to the taxpayer to use all avenues available to us when we are investigating fraud. Social media is used by the department as an information source,” he said.

“The eBay data-matching program cross-checks Centrelink records against the details of 15,000 eBay users who have sold upwards of $20,000 worth of goods during the last financial year.”

The government claimed to have recovered some $2 million in overpayments from monitoring social media accounts, and $1.7 million by scanning eBay.

Both the general manager Mr Jongen and Human Services Minister Stuart Robert pointedly refused to answer any questions from The New Daily on whether there had been any cost benefit analysis of the operations, how many public servants were employed monitoring social media websites, and whether there had been any research on the negative psychological impacts of their programs.

The taxpayer might be paying for all this mass surveillance, but they are not being given any information on how their money is being spent.

Just last month the names of more than 60 government agencies seeking to access telecommunications data gathered on Australian citizens was released under Freedom of Information legislation. They included the Australian Health Practitioner Regulation Agency, the Australian Postal Corporation, the Australian Taxation Office, as well as many government departments and financial control agencies.

Even the RSPCA in Victoria wants access to your metadata, which includes all your emails, every website you have ever visited, every phone call you’ve made and your location at any given time.

Gerard Thomas, a spokesman for the NSW Welfare Rights Centre, told The New Daily that only 0.02 per cent of 7.3 million Centrelink recipients were prosecuted for fraud and they were seeing cases, for example, of schizophrenics being criminalised.

“Errors and mistakes are not the same as fraud,” he said. “A lot of people make mistakes because the system is incredibly complex, and then they can’t get on the phone to report changes of circumstances. People are not happy with the level of intrusion.”

Vice Chairman of the Australian Privacy Foundation, David Vaile, told The New Daily the monitoring of social media sites by government agencies was now ubiquitous. The levels of surveillance of ordinary people was often exactly the same as that feared by the clinically paranoid.

“When people discover this it comes as a shock,” he said. “Because a lot of it is done in secret and is not transparent, you can’t audit back up the chain, were they justified, did they have a warrant? The uncertainty and invisibility of who is at the other end is a significant, corrosive influence.

“Facebook exposes a lot of people to privacy and security risks. Whether it is for a government to say ‘suckers’, whether that is morally and ethically and policy-wise appropriate is another question.”

Laurie Patton of the lobby group Internet Australia told The New Daily it was an important lesson for people to be aware that all their social media activities were monitored.

“A lot of people are unaware to the extent to which their private information is available to governments and other agencies,” he said. “A significant issue is that people are entitled to know what their information is being used for.”

“In Britain it was found under Freedom of Information that data retention was being used predominantly by local government authorities; people not picking up their dog’s waste, leaving their bins out. These are not national security risks. We are seeing the normalisation of that kind of surveillance in Australia.”