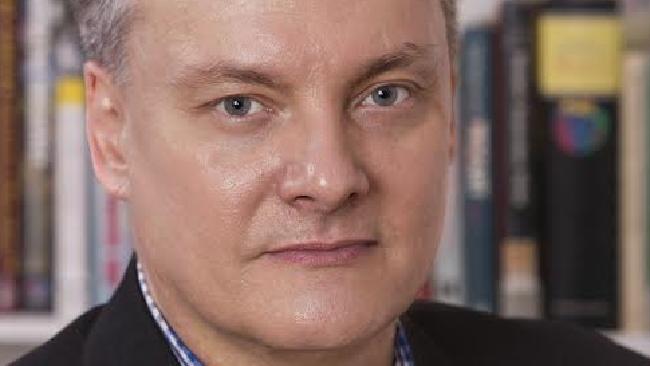 Personalities will determine who becomes the next Moreton Bay Regional Council mayor, according to Griffith University political expert Paul Williams.

“Local politics is very much about the nuts and bolts – rates, roads and rubbish – and incumbents have a huge advantage (because they talk about what they have done),” he said.

Voters have a big field to choose from with six candidates vying for the top job.

Forty candidates have put their hands up in the other 12 divisions – Adrian Raedel in Division 12 is unopposed.

Dr Williams said Cr Sutherland’s convincing win at the 2012 election, where he secured 42.17 per cent of the votes, made him a firm favourite for this year’s ballot.

Mayoral candidates need to convince voters that they have something special to offer, he said.

“It is highly unlikely Sutherland will be rolled unless one of the others comes up with something out of left field, like not taking a wage or freezing rates,” he said.