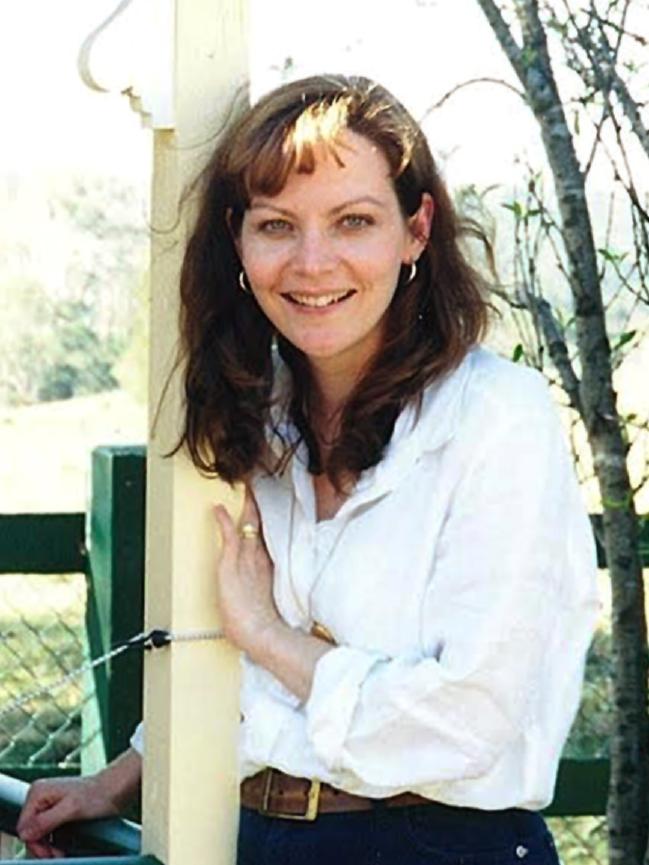 Lawyers for Gerard Baden-Clay have lodged their High Court submission in the legal wrangle over his downgraded murder conviction.

Gerard Baden-Clay's defence team had until close of business today to respond to the Director of Public Prosecution's (DPP) claim the Queensland Court of Appeal got it wrong when it downgraded his murder conviction to manslaughter in December 2015.

Baden-Clay's lawyers argued the Queensland Court of Appeal got it right, that they correctly downgraded the conviction from murder to manslaughter because during the trial no motive was ever established.

"The Court of Appeal made no error in concluding that there remained a reasonable hypothesis consistent with innocence of murder," it said.

"Namely, an act which caused death but not one done with the intention of killing or doing grievous bodily harm."

It also filed that the decision raised no question of law of public importance, that in the interests of the administration of justice there is no requirement for the High Court to hear the case.

However the DPP disagrees - it filed leave to appeal to the High Court after the public outcry over the decision.

In its Statement of Claim filed on February 1, it argued Baden-Clay had a powerful motive to murder his wife Allison.

Prosecutors argued the former real estate agent was desperate to be rid of her as he yearned to be with his mistress.

"He told Ms [Toni] McHugh that he loved her. Her had undertaken to her, and emphatically repeated to her in writing, that he would be free of his wife by 1st July [2012].

"He was compelled to submit to the discomfort of his wife's daily interrogation about the details of an affair which she believed he ended eight months ago," prosecutors said.

Allison's badly decomposed body was found in Kholo Creek in May 2012, over a week after she disappeared from the family home.

The Prosecution now has a further seven days to counter appeal.

It will be months before the High Court makes a decision.