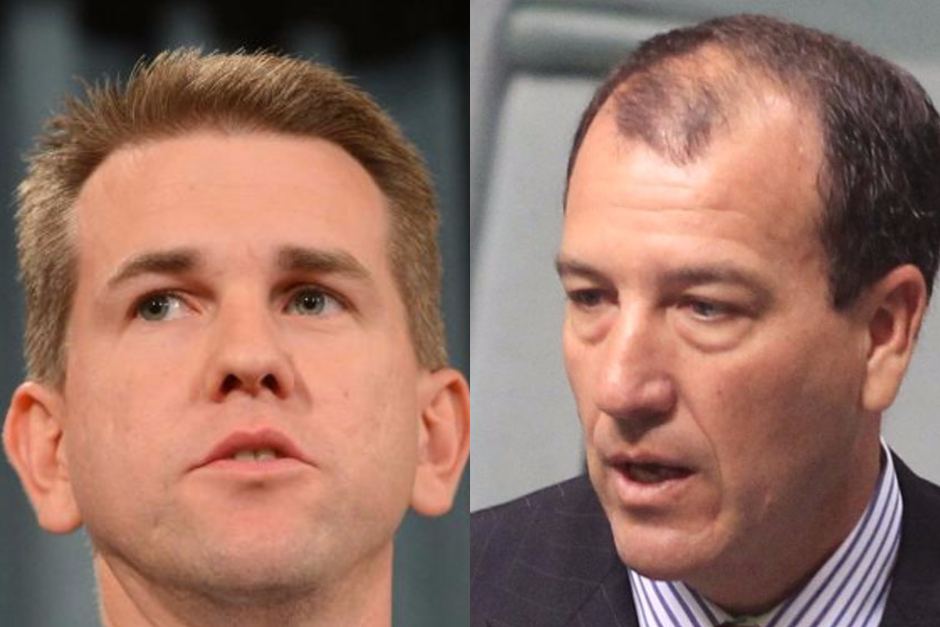 Former Queensland attorney-general Jarrod Bleijie has added to speculation he is considering running for federal politics, by refusing to comment on whether he will nominate for Mal Brough's seat on Monday.

The Liberal National Party is opening nominations for potential candidates for the Sunshine Coast seat of Fisher next week, after the incumbent Mr Brough announced he will not recontest it.

The LNP is also refusing to say whether Mr Bleijie will put himself up as a candidate for the seat.

If he decides to nominate for Fisher, Mr Bleijie would become the third LNP MP to make a bid for Canberra.

Mr Bleijie, the architect of Queensland's anti-bikie laws, declined to comment on speculation that he would follow suit on Monday when nominations open for Fisher.

State Opposition Leader Lawrence Springborg wanted to speak with the member for Kawana before commenting.

"I haven't spoken to Jarrod, I'd prefer to speak to Jarrod first."

A spokeswoman for the LNP said the party would not be saying any more on the matter at this stage.