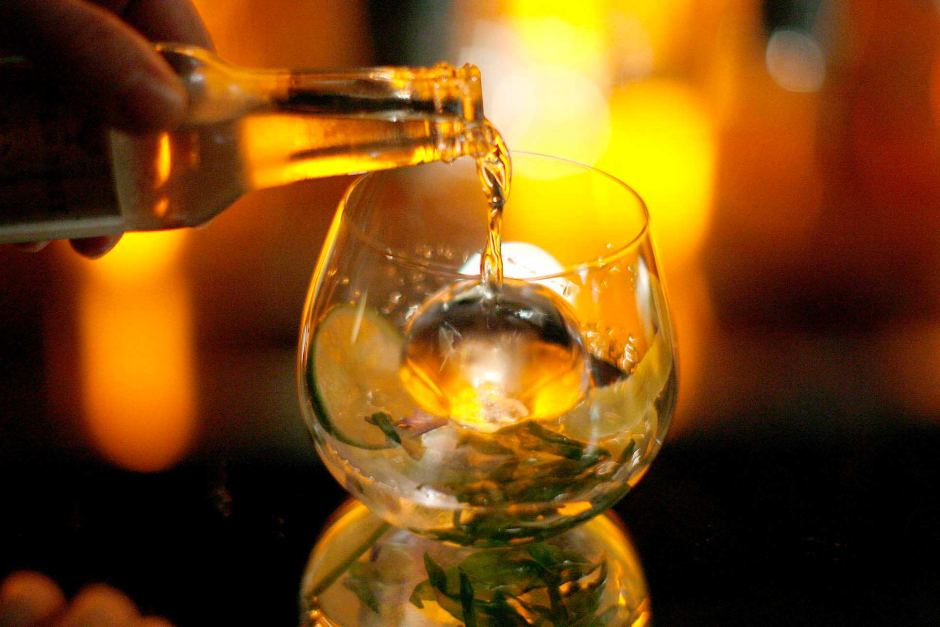 Reduced licensing hours for nightclubs should be evaluated after 18 months, a Queensland parliamentary committee has recommended.

However, the Legal Affairs and Community Safety Committee could not reach a majority decision on whether the proposed new laws should be passed and the Opposition has vowed to vote against the bill.

The Government wants to debate — and pass — the Tackling Alcohol-fuelled Violence Legislation Amendment Bill when Parliament resumes next week.

Although the committee was split, it agreed that if the bill is passed there be a thorough evaluation of the changes 18 months from its commencement.

The minority Government now needs the support of one of the three crossbench MPs, but all three have expressed dissatisfaction with the proposed changes and the timetable for debate.

Attorney-General Yvette D'Ath said the Government had planned to review the laws after two years.

Late this afternoon, Opposition Leader Lawrence Springborg confirmed the LNP would oppose the legislation, saying the evidence was not clear the Government's approach would work.

"That's just an indication that there's not confidence in what the Government is proposing," he said.

The bill would also ban the sale of high alcohol content and rapid consumption drinks such as shots after midnight.

There would also be no new approvals granted for selling takeaway liquor after 10:00pm.

The reduced trading hours and lockout would not apply to casinos and airports that are subject to a commercial special facility licence, nor to industrial canteen licences.