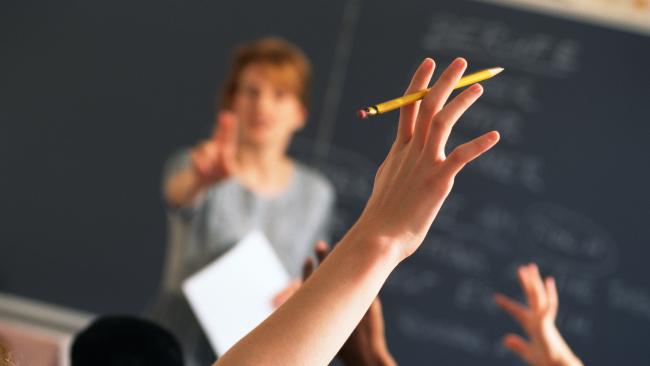 More than 8,000 Catholic school teachers in Queensland are striking today in a push for better pay and conditions.

The stop work action will affect nearly 250 primary and high schools in most parts of the state. In Mackay, the strike will go ahead next week.

The Independent Education Union (IEU) is seeking a 3.25 per cent pay rise annually for three years for teachers.

"Our members are very frustrated after 10 months of negotiations - we've been very patient with the employers," he said.

"We certainly tried to send them the message with short stoppages in late 2015.

"The employers are yet to get the message seemingly and our members have authorised a full day's action."

But Catholic Education spokesman John Phelan said a fair offer had been made.

"We're very happy to continue negotiations in good faith with the union.

"We've already increased our pay offer and agreed to a number of other changes that the union hs sought.

"We would hope that they would agree that a 2.5 per cent payrise at a time when inflation is 1.7 per cent is, in fact, quite reasonable."

Mr Phelan said about two-thirds of all Catholic schools would be affected by the strike and supervision would be offered or it would employ relief teachers to avoid disruption.