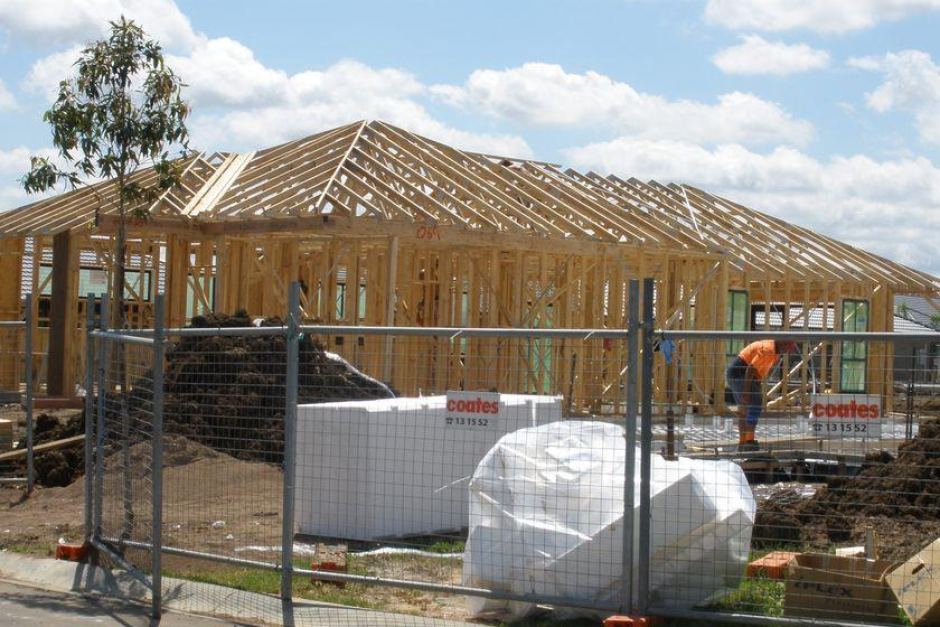 A key survey has found the confidence of Australia's business owners is holding up even as the ongoing turmoil on financial markets around the world unnerves their global peers.

NAB's monthly business survey shows business confidence was unchanged at a reading of 2 in January, while conditions for doing business slipped to a reading of 5, which is around average.

"While financial market volatility might be on the minds of many businesses, the fact that actual business conditions are holding up across the economy, particularly the non-mining states, does suggest that that's giving businesses some reassurance at the moment," she said.

Economists at the bank said the deterioration has been largely driven by a steep fall in conditions for the mining and wholesale sectors, with Western Australia and South Australia the hardest hit.

In the eastern states - which have been bolstered by strength in services sectors such as hospitality, tourism and education, as well as construction - conditions were strong and confidence was in positive territory.

Reflecting this strength, confidence was highest in the construction sector, which is enjoying the benefits of the housing construction boom fuelled by record low interest rates.