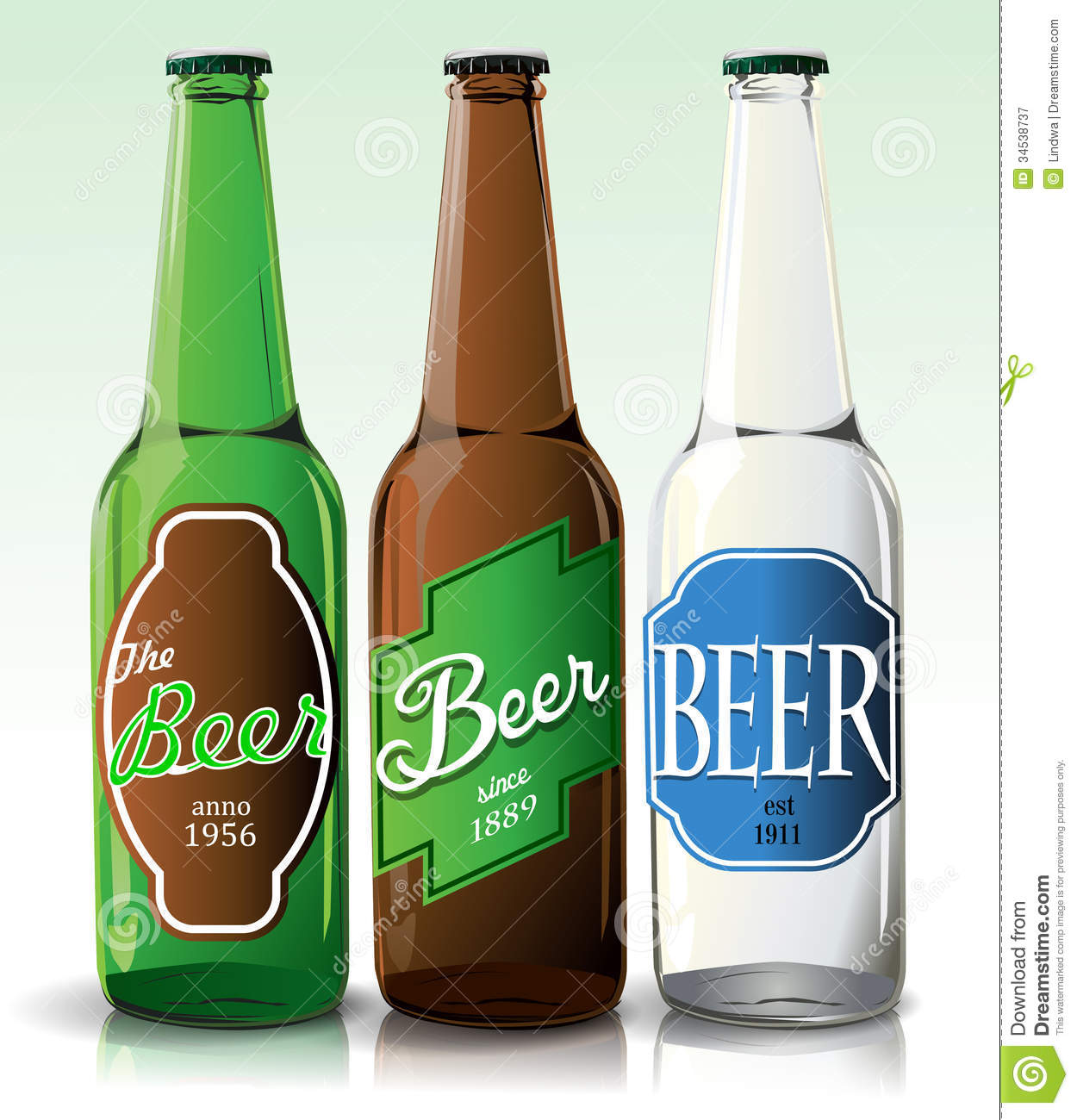 Bottle shops could have their trading hours restricted under recommendations to the Queensland Government's proposed lockout laws.

The parliamentary committee evaluating the proposals could not come to a unanimous decision on whether they should pass into law.

The Tackling Alcohol-fuelled Violence Legislation Amendment Bill would also introduce a 2am "last drinks" statewide. Bars and clubs would be able to apply for an extension to 3am - on condition they impose a 1am lockout.

The LNP MPs on the committee said they did not believe reducing licensing hours alone would stop alcohol-fuelled violence. Shadow attorney-general Ian Walker on Monday announced the Opposition would not support the laws.

The Legal Affairs and Community Safety Committee recommended if the bill became law it be re-evaluated after 18 months.

The Government MPs called for bottle shops to remove extended trading hours from bottle shops - meaning they could only operate from 10am to 10pm. At the moment bottle shops can apply to sell alcohol until midnight or from 9am.

But the Labor MPs said restricting take away sales to 10pm was in line with the bill's aims of reducing late night alcohol availability.

The LNP committee MPs, Mount Ommaney MP Tarnya Smith; Beaudesert MP Jon Krause and Moggill MP Christian Rowan, said there were far lower levels of violence in the Brisbane CBD, as well as those in regional centres, compared to Newcastle or Sydney where lockout laws have been put in place.

"The LNP opposition is concerned that the approach adopted in this Bill won't have the desired outcomes of reducing alcohol-related violence in all its forms and in all urban, regional and rural communities across (Queensland).

"Many have spoken about the 'Newcastle solution' as part of this debate. (Security Providers Association of Australia Limited) indicated that assault rates in the Brisbane area subject to the current additional trading conditions are already 63% lower than Newcastle."