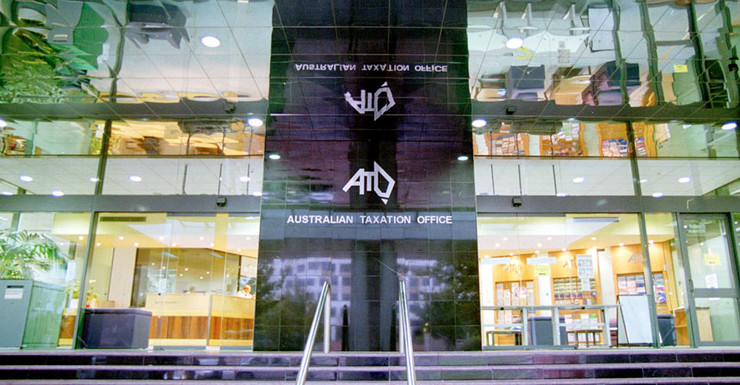 Dying with a high superannuation balance could be dangerous to your children’s wealth. Here’s how to avoid an inheritance tax nightmare.

The Australian Tax Office is reaping millions of dollars a year in additional taxes from the superannuation accounts of deceased individuals who have unwittingly nominated their adult children as beneficiaries.

While there is no formal inheritance tax in Australia, and assets such as property can be passed on without any tax implications, the same rules don’t apply to super if it is passed on to non-dependents.

Research recently released by the CSIRO found that many Australians are dying with large superannuation balances because they are spending frugally in retirement so they can bequeath as much as possible to their children.

But that strategy could be the wrong way to go when planning out your estate.

The two certainties of death and taxes become especially relevant when structuring your financial affairs, because any children who are no longer classed as financial dependents – essentially those aged 18 or over – could end up with a lump sum tax bill from the Tax Office when your superannuation funds are released.

Superannuation advisory firm Rice Warner has estimated that $8.5 billion has been bequeathed by Australians who have died before using up their superannuation savings.

Essentially, superannuation can only be passed on tax-free when it is left to a spouse or dependent children under the age of 18. A death benefit dependent, as determined by the Tax Act, can also include de factos, former spouses, those with whom you have shared an interdependency relationship immediately prior to death, and others who were financially dependent on you just before you died.

Beneficiaries who fall outside of these parameters, such as adult children, are often caught up in the ATO’s tax dragnet.

It’s the taxable component – usually where the bulk of an individual’s super funds reside – that will carry the sting for any adult children receiving your super payout on your death.

How to avoid an after-death tax experience

One way to avoid super death taxes is to leave your superannuation to your dependents, and then pass on other assets not subject to tax to your non-dependents. But if there are no dependents, such as a spouse, getting around the ATO comes down to good financial advice.

Bruce Brammall, head of Melbourne-based Bruce Brammall Financial, says there are other ways to relieve the financial pain, and it all comes down to careful tax planning by you before you depart.

Another way is through a “recontribution” strategy, if you have reached an age where you can legally access your funds, which enables you to draw out the taxable component of your super and recontribute it in the form of after-tax contributions. These non-concessional contributions do not attract additional tax, while untaxed contributions can be taxed at an individual’s marginal rate.

Mr Brammall said an individual aged over 60 could also split their superannuation into two pension streams, leaving the tax-free component to their children and the rest to their spouse, who would not be subject to any tax under the current rules.

“When you’re looking at who you want to leave your super to, it’s very important you consider things carefully as some proper planning needs to be done,” he said.

“Without planning there could be some unexpected and significant taxes, and they could be exacerbated if you receive a life insurance payout into your superannuation account.”