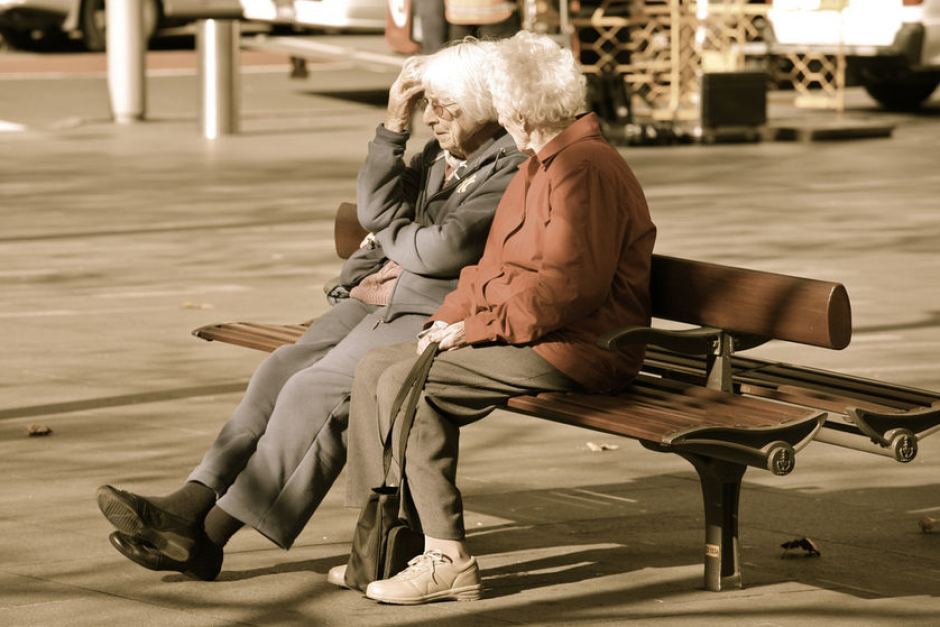 Almost half of all Australians fear they will not have enough money for a comfortable lifestyle when they retire, a survey has found.

The Australian National University (ANU) poll also found many people were concerned about becoming a burden on their family when they are older.

The ANU poll Ageing and Money surveyed 1,200 people over the age of 18 from a wide socioeconomic background.

"We asked about ageing and Australians' expectations about their retirement, their financial living standards, their inheritance, whether they're worried about being a burden on their family, that kind of question," Professor Matthew Gray, from ANU's Centre for Social Research and Methods, said.

Professor Gray said many Australians were very anxious about life after work.

The poll also found that 35 per cent of men and 45 per cent of women were concerned about being a burden on their family as they age.

Professor Gray said the reason more women were worried about this than men could be due to higher life expectancy.

"This is where I'm speculating, we don't have the data on this, [but] typically, on average [women] live longer than men and very often will outlive their spouse and so that may be one factor," he said.

"Perhaps that awareness of what it's like to be a carer might make you more concerned about becoming a burden as well."

The Federal Government is set to increase the pension eligibility age from 65 to 67 by 2023, with previous attempts to lift it even higher to 70 by 2035.

Professor Gray said many respondents would rather see the pension aged lowered.

"Only a minority of people thought that increasing the age to 67 years was their preferred setting, and even fewer to the age of 70 years," he said.

"Quite a significant number of Australians actually were in favour of reducing it to 60 years for men and women."