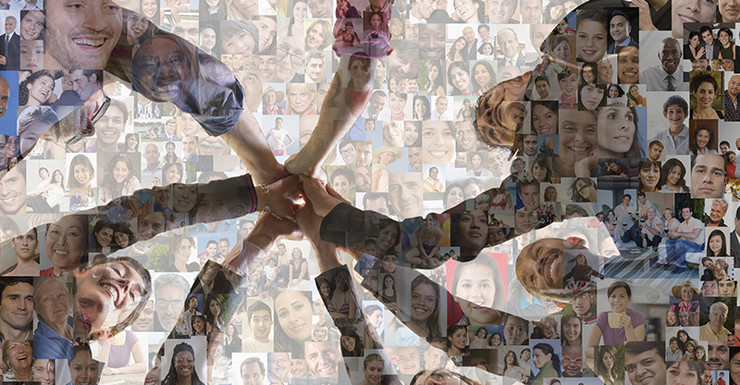 Why getting along with your colleagues is good for business

Here’s why your boss should be encouraging you and your workmates to socialise more.

Building a great work environment is not only good for employees but also for the company’s bottom line.

Often, friendship among employees is discouraged at work over fears it might lead to favouritism, distractions and an unproductive work environment.

“Companies may want to rethink the benefits of job-related relationships and consider the studies’ conclusion,” he said.

“Our studies found that rather than just a pleasant happenstance, work friendships significantly affect employee attrition and productivity. Employees referred by their friends are less likely to quit and are more productive. Employees who are trained in a generally ‘friendly’ culture stay twice as long and if you have friends at work, you’re more likely to stay at that job.”

In November 2015, Dr Housman and colleague Dylan Minor published a workplace study paper called Toxic Workers for the Harvard Business School. The pair examined data from 50,000 workers across 11 different firms and found that avoiding toxic workers generates double the returns delivered by workers at the top one per cent of productivity.

“This suggests more broadly,” said Dr Housman, “that ‘bad’ workers may have a stronger effect on the firm than ‘good’ workers. Again, confirming a strong work culture where employees like each other is good for business.

“We investigated the relative contribution of top-performing employees versus toxic employees in terms of their attrition and performance. We found that hiring a top one per cent of performer in this setting yielded roughly $US5000 in cost savings. Likewise, we found that hiring a toxic worker cost the employer approximately $US12,500, largely because of the effect they had on the attrition of their co-workers.”

Another study from international recruitment agency Randstad found employees who have friends at work have also been shown to be happier in their jobs. The 2010 Randstad Work Watch study, surveyed more than 1000 employees.

The study also looked at disadvantages resulting from work friendships like feeding gossip or favouritism. However, these risks were far outweighed by advantages, including increased teamwork and open communication.

“This is backed up by our recent 2015 Randstad Award of 12,000 Australians. A competitive salary and long-term job security rated number one and two.”

The relationship with co-workers accounts for the third factor, he said.

“A right fit is someone who is compatible with rest of the team (and is) not toxic, as this can be disruptive. Given that you spend so much time together at work, you want to hire someone who gets on with the team and isn’t constantly in battle with everyone.”

Another important issue for employers is diversity, Mr Shepherd said.

“Diversity enriches a workforce. The challenge for organisations is not to have (staff who are) clones of each other which can stultify creative thinking. I believe it comes down to leaderships skills of the people that lead that business.”

For those who think employees are just there to work and do not care about friendships, Mr Shepherd again refers to Randstad’s internal engagement survey.

“While some might think you just go to work and get on with the job, the fact is, we humans are social beings and we naturally like to socialise, integrate and get on with people.”