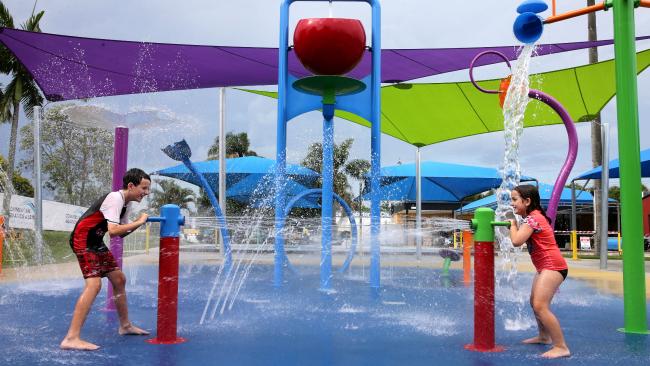 One of the fastest growing regions in Australia, North Lakes, seems to have it all. But, the residents still want one thing — a water park.

Hundreds of people, many of them young families, contacted the North Lakes Times to express their desire for a “splash pad” style facility, similar to the one at Deception Bay, or a larger pool with slides.

A lagoon, similar to Redcliffe or South Bank, was also suggested.

Michelle Higgs said: “We have the North Lakes pool, but if you compare it to neighbouring suburbs, it is just sad.”

“Something along the lines of Sandgate or Albany Creek pool. They have fabulous facilities, pools, slides, wet play areas, and a cafe,” she said.

Councillor Julie Greer (Div 4) said she would “love to see” a similar facility in the local area.

“(I) will continue to look at locations where this type of facility might also be suitable in the region,” she said.

It is now just a matter of where it could go.

The vacant land between The Corso and Westfield North Lakes is the popular choice for a North Lakes water park.

The land is owned by Moreton Bay Regional Council and was put out for an expression of interest to buy the land last year.

The council has not said what the plans are for the site.

Other suggestions include the Capestone estate at Mango Hill or an upgrade of the existing pool.

Others said North Lakes should be overlooked for further down Anzac Ave at the former Tulip Town site at Kallangur.