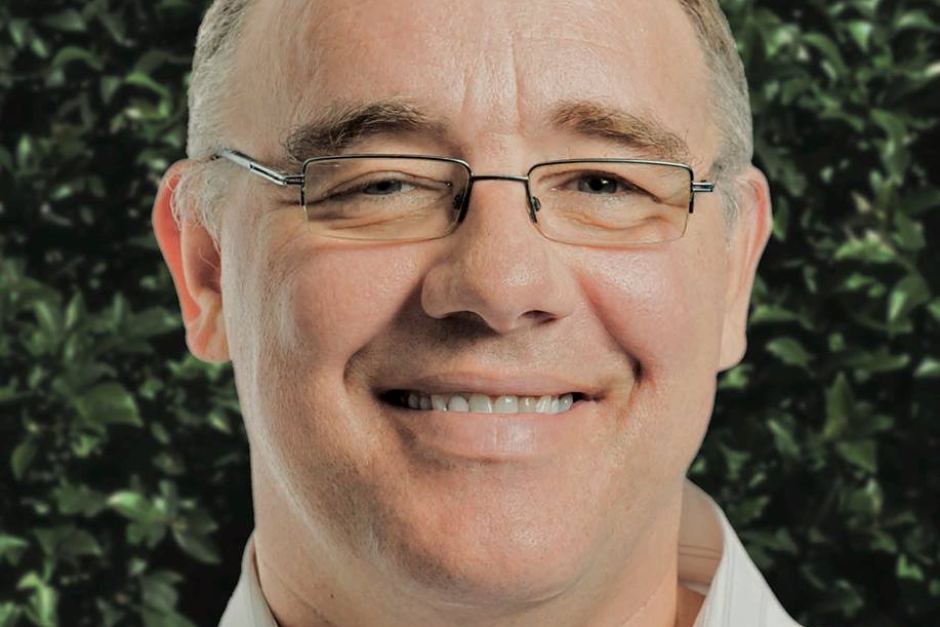 Queensland Labor MP Rob Pyne says speaking out against his Government and hinting he might quit the ALP has brought benefits for his Cairns electorate.

Mr Pyne quit the ALP's left faction on Monday, saying it was "left in name only".

Despite changing his rhetoric several times in the five days after, Mr Pyne has criticised the way his various statements have been reported.

But he also told ABC Far North Queensland that he had succeeded in getting attention for local issues from Government leaders.

"When you speak out as I did, you do get some not so positive media coverage. Sometimes you do wonder why you do it," he said.

"But also I am conscious that I have got issues on the agenda that otherwise may not have been discussed at senior level."

On Monday, he told The Australian he would be voting with the Government for the first two weeks of Parliament next month, but was not prepared to look any further than that.

That afternoon he told ABC News it was his intention to stay in the Labor Party.

On Tuesday, he told the Courier Mail he would consider quitting if he could not have influence in delivering for Cairns.

On Wednesday, when asked on 4BC whether he would vote against the Government on any legislation, Mr Pyne replied: "No, that's not my intention".

And on Thursday, after the Premier rang him, Mr Pyne gave The Guardian the news that leaving the minority Labor Government was "certainly" now off the table.

When challenged by a journalist on Twitter about his media statements, Mr Pyne tweeted that he would score a win for Cairns out of it.

The MP was joined by the Treasurer today to announce the fast tracking of $60 million in works for the city.