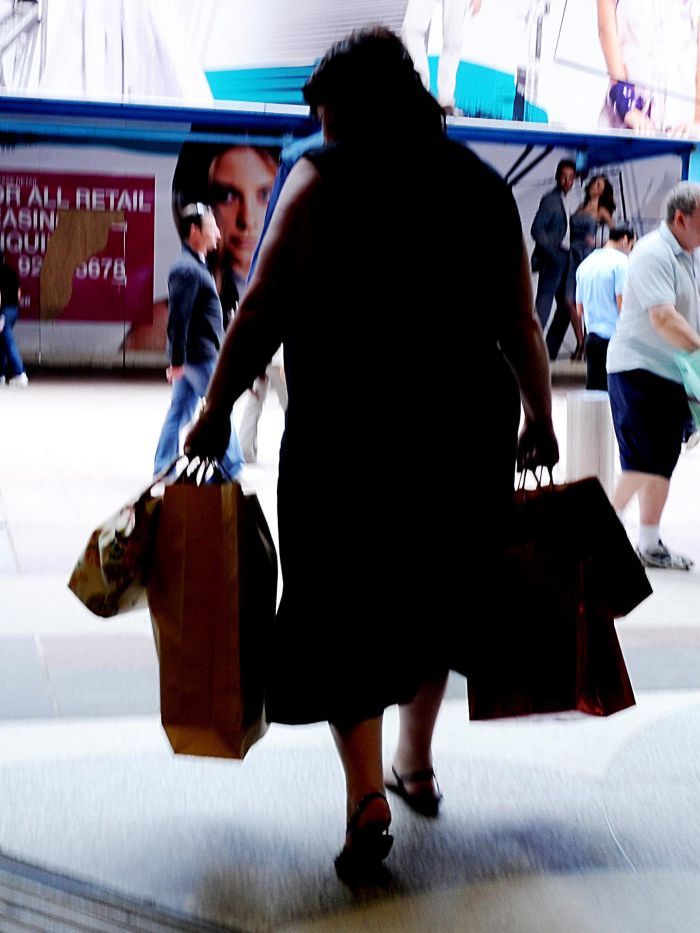 Australians loosened their purse strings in the lead up to Christmas, with those in Queensland and Victoria increasing their spending the most.

Retail sales figures from the Australian Bureau of Statistics rose by 0.4 per cent in November, in line with economists' expectations.

Spending rose to $24.8 billion during November, with groceries, household goods and spending at cafes and restaurants rising most strongly in the month.

In a hit to department stores, sales there fell 0.8 per cent, after a 3.6 per cent rise in October.

In a note to clients, Westpac senior economist Matthew Hassan said the results were stronger than the headline numbers suggested.

"Households are more comfortable with their family finances, against the backdrop of stronger job gains," Mr Hassan wrote in a note.

"International tourism numbers are rising at a healthy clip, boosted by the lower dollar, another plus for retailers."

Reuters says the Australian retail industry is worth $290 billion a year and is the second biggest employer with 1.25 million workers.