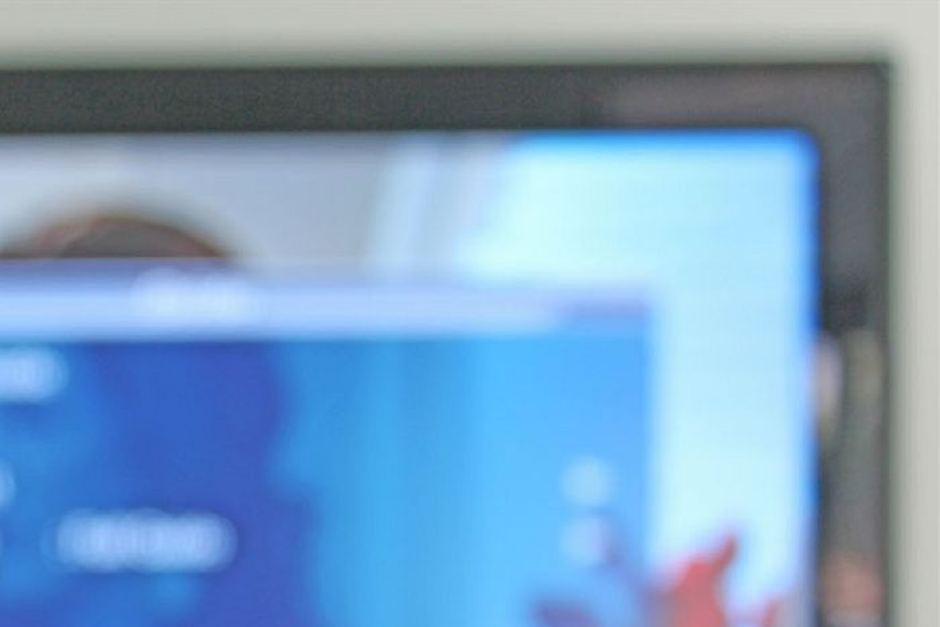 A federal MP says changes to regional media laws could lead to fewer opportunities for local businesses to advertise, and could impact on economic growth.

Commercial TV and radio networks are campaigning to broadcast more content direct to regional Australia through reform of the so-called reach rule.

The rule restricts any broadcaster from reaching more than 75 per cent of the national audience.

A National Party media policy working group has suggested a 'local presence' rule that would force networks to maintain their regional bureaux if the reach rule was relaxed.

Chair of the group and Hinkler MP Keith Pitt has rejected accusations the Nationals are taking a "Stalinist" approach to regional media laws.

"If that's the worse thing I get called today it hasn't been a bad day," Mr Pitt said.

"When it comes to standing up for regional jobs, regional media and regional people that is our role.

"I don't step away from that at all."

Given the advent of electronic media and social media everything else has moved on; it is a different world, but that doesn't mean that regional voices shouldn't be heard.

Mr Pitt said along with preserving local news content, it was important regional businesses had the opportunity to advertise at reasonable rates and promote shopping locally.

"If there are one or two major media players how do you effectively get to advertise your product if there's not a local provider?" he said.

"Quite simply you can't outspend the big boppers of the world who have national media buys.

The commercial broadcasters argue metropolitan stations and international players like Netflix and Google are already streaming content into regional areas without restriction, and the rules make the likes of Prime, WIN, Southern Cross and Imparja unviable.

At the launch of the Save our Voices campaign last year, the chief executive of WIN Andrew Lancaster said the stations were a vital source of local news and information for nine million Australians.

"Local news and current affairs are a major cost for regional broadcasters and the only way we can continue to invest in these news services is to be able to compete effectively," he said.

"Our licence areas are now open to anyone who wants to compete with us and we don't have an issue with that.

"But current media laws prevent us from expanding or from merging with others so we can grow and invest in regional communities."

World has moved on

Mr Pitt acknowledged technological advances had presented challenges for the broadcasters, but he said the reform of the rules needed to preserve local services.

"The world has moved on, there's no doubt. In the digital world I think those rules are probably outdated, I don't think there's any doubt that they will probably slip away," he said.

"But in saying that, we need to ensure that regardless of what changes are made to the broadcasting legislation, we can maintain a regional presence.

"That does not mean that someone in a city can simply sit down and read a press release to meet the content requirements of the legislation.

"We need to basically look at options to ensure we continue to have something like a video journalist in the regions, because without that colour and movement, without those voices, we simply cannot get country people heard."

Mr Pitt said the Nationals would not act at the behest of big media businesses.

"We are here to ensure that we can continue to have media diversity, particularly for the regions," he said.

"That our regional people have a voice and certainly they can hold not only me as a politician but other people to account.

"To do that we need to ensure that we have firstly journalists and then of course other avenues for media still located in the regions."

Some TV executives have questioned the National's motives for pushing the local presence rule, but Mr Pitt said the push from his party was about more than "getting his head on TV".

"What one person calls getting your face on TV the other one calls keeping you to account," he said.

"Given the advent of electronic media and social media everything else has moved on; it is a different world, but that doesn't mean that regional voices shouldn't be heard."