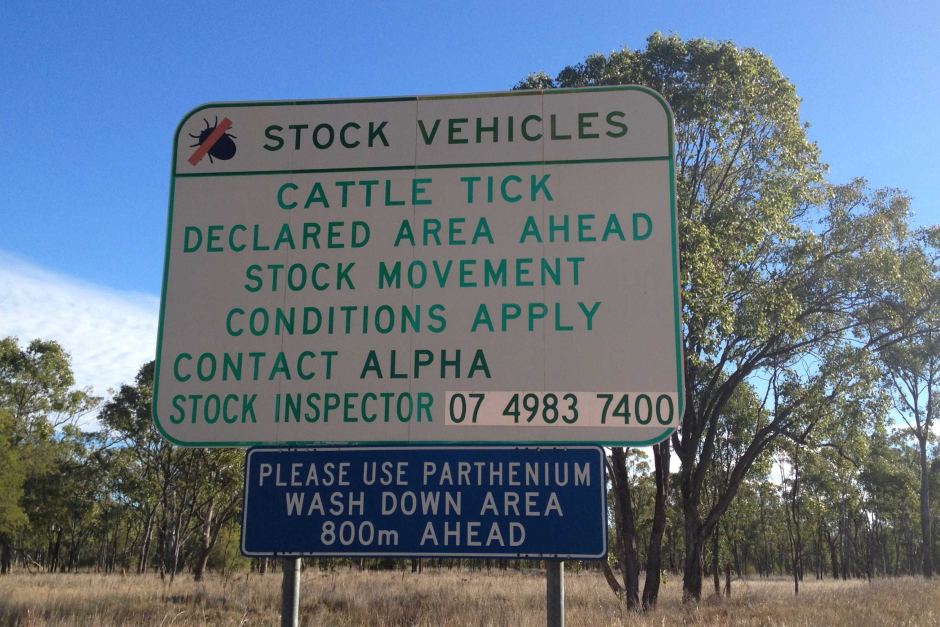 Two Queensland scientists have been recruited as part of a global project to help develop a tick vaccine for the African cattle industry.

The tick may be an enemy of the Australian beef industry, but the situation is even more dire in Africa.

The research is part of a global project, funded by the Bill and Melinda Gates Foundation, to help the overseas cattle producers combat tick infestation.

Researcher Alicja Lew-Tabor said ticks were having a significant impact on domestic beef production in Africa.

The cost of the problem has been difficult to estimate, because of the small landholder system in place.

"Most of the countries in Africa have cattle of sorts, whether it is for milk or beef production, and most of them would be in regions that are affected by cattle tick and the diseases that they carry," Dr Lew-Tabor said.

That chemical resistance was the very reason why Dr Lew-Tabor and fellow researcher Manuel Rodriguez-Valle were selected to join the worldwide project.

Trying to reduce ticks per animal by 70 per cent

For five years, they have worked on the development of many vaccine strains which could have potential in Africa.

They started with 300 possibilities and have selected 25 vaccines which could be successful in controlling the tick infestation.

Dr Rodriguez-Valle said the work was tedious, but the results looked good.

"We have two candidates that look very interesting [and] we will have results very quickly, at the end of February; we are very confident in them," he said.

To control the results, the cattle are kept isolated in pens.

The goal is to try to reduce the number of ticks per animal by 70 per cent.

"We infect the animals with around 5,000 tick larvae and wait until the ticks drop off each animal, then we collect the tick, weigh it and analyse the reduction in the number of ticks," Dr Rodriguez-Valle said.

The vaccines inject antigens into the cattle, creating antibodies to attack the ticks.

"We got 80 per cent protection in a trial that we did in Brazil but what they [Gates Foundation] has wanted us to do is pull that mixture apart and work out what the most active components are," Dr Lew-Tabor said.

The vaccine is expected to be ready to use within five years, and Dr Lew-Tabor said there could be benefits for Australian beef producers too.

"They will be able to bring the more susceptible breeds into regions where they don't have those breeds," she said.