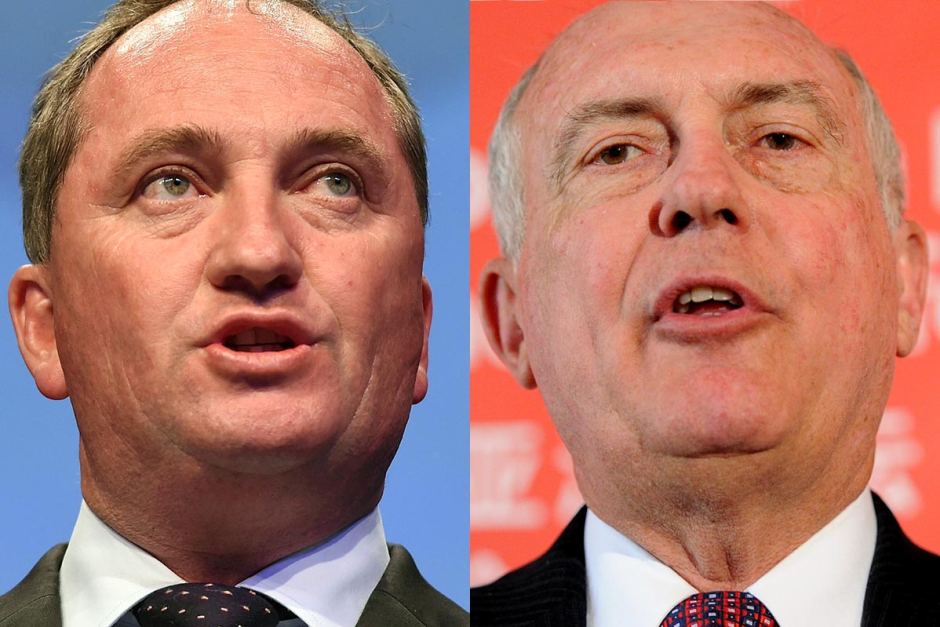 There is mounting speculation Warren Truss will step aside as Nationals leader before the next election.

Some Nationals MPs predict it may be as soon as within the next fortnight, but Mr Truss has not told party members his intentions.

Prime Minister Malcolm Turnbull is holding off on a ministerial reshuffle until he knows about the Deputy Prime Minister's plans.

It is widely expected Agriculture Minister Barnaby Joyce will assume the Nationals leadership if and when Mr Truss steps down.

But the Member for Riverina, Michael McCormack, is touted as another possible contender.

He held a press conference at Parliament House on Thursday, prompting some Nationals MPs to muse privately about whether he was trying to boost his profile.

Mr McCormack wanted to talk about the Coalition's new regional Australia strategy, but instead spent the time batting away questions about whether he would challenge Mr Joyce in a leadership spill.

"My intentions are to continue to work hard on behalf of the people of the Riverina who elect me and if and when Warren Truss decides to retire, then we'll see what happens then," he said.

Numerous Nationals MPs told the ABC Mr Joyce had the numbers to win in a leadership challenge, and that only about five would vote against him.

"You'd lose a bit of the boredom. He comes out with some wonderful analogies and he is a character," he said.

"Barnaby has a huge sense of humour but he's very dedicated to his people, to his party and to regional Australia."

"All I know is what I've read in the media — speculation," he said.

"Warren's the leader and as far as I'm concerned, he'll remain leader of the Nationals as long as he likes."

If Mr Joyce does become the next Nationals leader, there might be a contest for the deputy position.