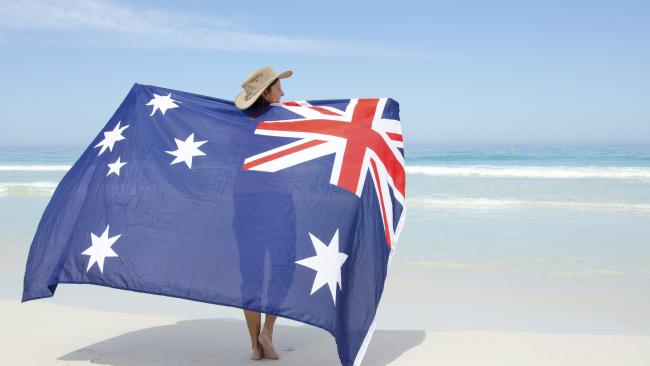 Who doesn’t want to make the most of their holidays?

With Australia Day around the corner, financial comparison site Finder.com.au has crunched the numbers to make our dream of having more annual leave come true. By choosing your leave dates wisely, you can maximise the amount of time you’re out of the office and on the beach. Or on the couch, or hitting up the shops, whatever floats your boat.

Of course, it varies slightly depending on which state you’re in, so to give you an idea of how to plan your way to a better getaway, Queensland, NSW and Victoria were analysed.

Victoria came out on top, with residents able to score 55 days off from taking just 20 days of annual leave this year, Queensland were next at 51 days followed by NSW with 50.

So here are some examples of how to maximise those leave periods. For those in other states, this will give you some inspiration on how to plan.

You could for example take time off during the year thusly in an idealistic world:

• Take a four-day beach break in the Gold Coast in January.

• Spend two weeks in Europe during March (and get a day either side to cover the flights).

• Have a week-long break in Thailand in June (and have a day either side to fly in and out).

• Take a three-day city break to Melbourne in October.

• Take nine days off over Christmas to eat and drink yourself silly at your parents’ house in December.

HERE’S HOW TO MAKE IT HAPPEN

Take off the following days in italics as annual leave:

Enjoy all that time off. Picture: Steve TannerSource:News Corp Australia

You could get 51 days off from 20 days of annual leave and take:

• Four days to take a mini-break in January.

• A huge 16-day break in March (enough time for a two-week holiday and a day either side).

• Ten days off in April.

• A nine-day break in August.

• A long weekend in October.

• Nine days to see the family over Christmas.