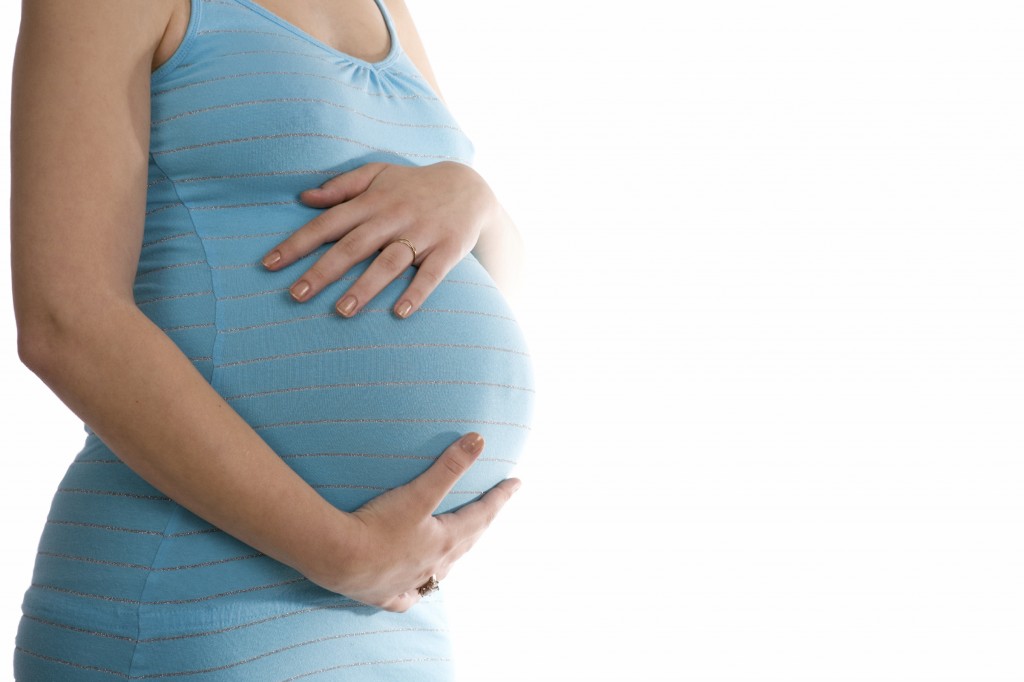 Pregnant women are being warned not to travel to the Olympics in Brazil after a virus causing thousands of babies to be born with unusually small heads swept through the region.

Researchers have linked the rise in Microcephaly, a neurological disorder in which infants are born with smaller craniums and brains, to the Zika virus, a mosquito-borne disease first seen in Africa in 1947.

The outbreak has spread with such speed that the US-based Centers for Disease Control and Prevention has now warned pregnant women not to travel to Brazil and 13 other countries in Latin America and the Caribbean - potentially affecting thousands intending to arrive in Rio for the Olympics this August.

Meanwhile, women in Brazil and Colombia have been warned to take precautions against mosquito bites, and other women not to get pregnant until the effect of Zika on unborn children is better understood.

But Marcos Espinal, head of the Pan American Health Organization's communicable diseases department, said 'travel restrictions will not stop the spread of Zika' and it is likely to reach throughout Latin America.