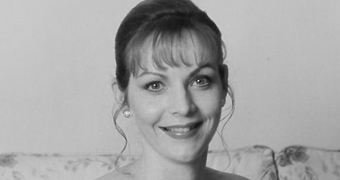 The Court of Appeal has delayed the resentencing of Gerard Baden-Clay until the appeal against the downgrading of his murder conviction goes before the High Court.

In 2014, Baden-Clay was found guilty of murdering his wife Allison at their home in Brookfield, in Brisbane's west, and was sentenced to life in prison.

But that conviction was downgraded to manslaughter in December last year, after it was found there was not enough evidence to prove he intended to kill his wife, a mother of three.

The decision sparked public outcry in Brisbane, with thousands turning out in King George Square to protest the move.

The Director of Public Prosecutions applied for special leave to appeal the decision in the High Court earlier this week and asked that the resentencing be put aside until afterwards.

Today, Chief Justice Catherine Holmes ruled that resentencing before the appeal would be a waste of time and resources.

If the appeal is unsuccessful, both the crown and the defence must make sentencing submissions within 14 days.