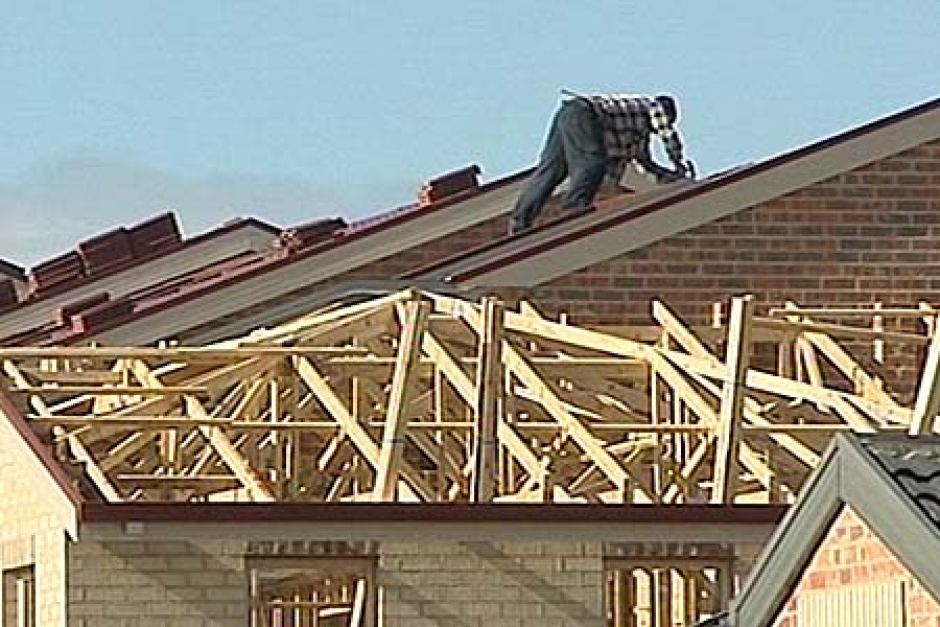 A new report shows Australia's construction industry contracted in December, ending 2015 on a weak note despite a growth in apartment and house building.

Weakness in engineering and commercial construction weighed on the Australian Industry Group's Performance of Construction Index, which dropped 3.9 points to 46.8 points, with the level below 50 points indicating contraction.

"Looking ahead, the downturn in new orders across all four construction sub-sectors in December is a concern for 2016," Ms Toth said, adding that a needed lift in commercial construction approvals and new orders is yet to materialise.

Engineering construction has contracted for 18 straight months, reflecting an ongoing decline from the mining boom and related activity as well as a decline in large-scale government projects.

Data from the Australian Bureau of Statistics on Thursday showed building approvals slumped by 12.7 per cent in November.

"Despite continued low interest rates, there now seems little doubt that building approvals have passed their peak, which should soon flow through into weaker dwelling investment," wrote David Bassanese, chief economist at BetaShares, in a note this morning.

"In turn, that poses major challenges to our already weakly growing economy."

According to BetaShares, even if new dwelling constructions level out, their contribution to economic growth would still fall away to zero.

Mr Bassanese states that a downturn in housing construction would represent a "sizeable swing in its direct contribution to annual economic growth of around 0.6 percentage points from the September quarter 2015 to the December quarter 2016."

However, when the multiplier effects that housing construction has on the economy are considered, Mr Bassanese said that growth contribution, and its loss, would likely double.