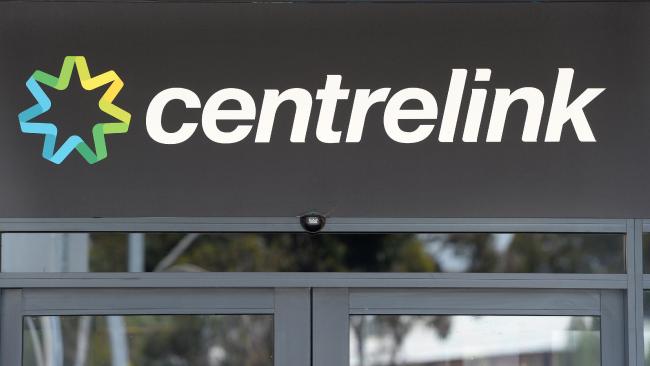 Access to Centrelink phone services has not improved since the National Audit Office released a damning report on the low standard of customer service, despite the Government's promise that it would work to improve it, Labor MPs say.

The Opposition has said the situation is now worse than in May 2015, when the auditor's report was released.

Labor MPs said they noticed an increase in complaints about Centrelink over the Christmas period.

In May last year the auditor found almost a quarter of phone calls made to Centrelink went unanswered, and the average waiting time had increased to 17 minutes.

He said Centrelink's services were almost "unusable" for people.

"You can't get access to their account, then when they ring up the phone lines are jammed, they can't get on the phones, when they go into a Centrelink office the lines are out the door," Mr Cameron said.

Mr Cameron said it was ironic given that the Government had spent $28 million on ads.

"To say that they are innovative, and yet they cannot deliver basic services through the technology … it's just an absolute joke," he said.

Every time I try to went onto the Centrelink website, it said it was temporarily down, please try again later.

A spokesman for the Human Services Minister, Stuart Robert, said January was traditionally a busy month for Centrelink, with families preparing for school and study, and a backlog after the Christmas and New Year break.

He said funding had been provided to reduce call waiting times, and another 1,500 frontline staff were being recruited.

Mr Robert said that the delays and cuts started under Labor leadership.

Late on Wednesday callers to Centrelink's families line had to wait an hour and a quarter to get through.

When the ABC tried to call the Centrelink family line, it was told by the call holding message: "We are experiencing high demand on our service officers. Your expected wait time is more than 75 minutes. Centrelink encourages customers to go online instead."

Rob Brown, a father of two, said he had found going online to use Centrelink just as frustrating as calling them.

"Every time I try to went onto the Centrelink website, it said it was temporarily down, please try again later," he said.

"So I did that, temporarily on and off for about four days."

On the fifth day Mr Brown said he went to a Centrelink office, only to be told he could not lodge his application there.

"I then went home, I waited for the next week, it was down again on the Monday, and then on the Tuesday after I tried, I was able to get online," he said.

"So I was able to fill in the form and lodge it.

"It was basically a seven, including weekend, nine-day ordeal for trying to lodge my family tax benefit forms.