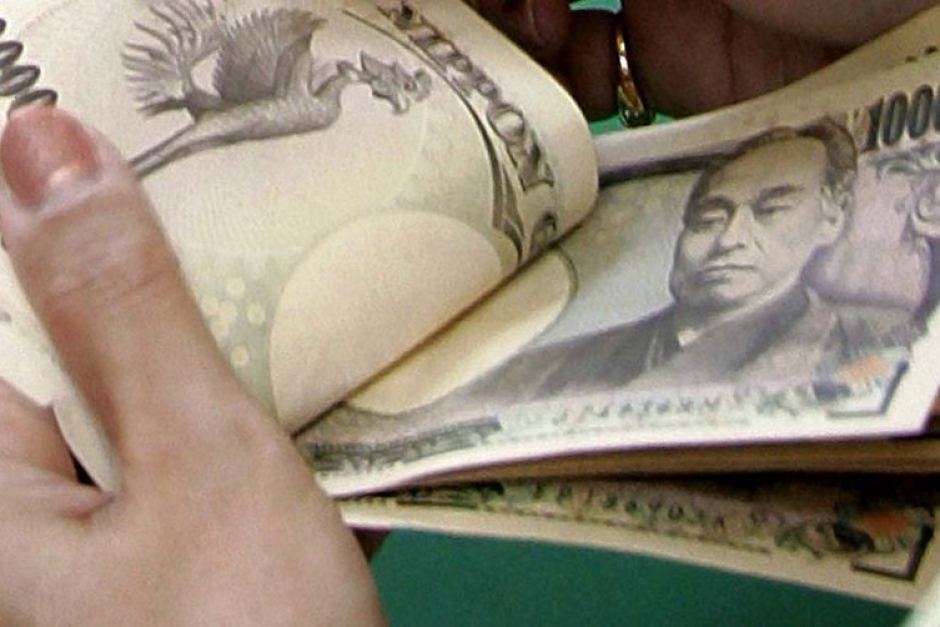 The Bank of Japan has shocked global markets by driving its official interest rates into negative territory.

In a close run five to four vote, the central bank board moved the official interest rate down a notch from 0 to -0.1 per cent.

In addition, the BoJ will maintain its quantitative easing program, expanding its asset base at a rate of 80 trillion yen ($930 billion) a year through buying up Japanese Government bonds, stakes in real estate trusts and electronically traded funds.

The main Japanese share market index, the Nikkei, initially surged on the news but slumped back into the red afternoon trade, before rising again to be up 2.3 per cent by 4:33pm Friday (AEDT).

The Australian dollar rose nearly 2 per cent against the Yen, while the US dollar was up 0.8 per cent.

"The fact markets pared back this bounce soon after the announcement may in some respects reflect growing market concern that central banks are delving into a tit-for-tat currency devaluation war," he wrote in a note.

"The grand macro-economic elephant in the room is what happens if China is forced into a major one-off devaluation in retaliation.

"Markets are unlikely to react well to a big yuan devaluation, and the further the ECB [European Central Bank] and the BoJ force their currencies down the more they push the PBoC [People's Bank of China] to act themselves."

BoJ governor Haruhiko Kuroda had been under increasing pressure to do more in the face of stubbornly low inflation, a rising Yen and stock market that is in bear territory, dropping more than 10 per cent this year.

The BoJ now joins the European Central Bank driving rates below zero to attempt to stimulate its moribund economy.

The move also falls in line with an increasingly "dovish" tone from the world's central bankers in response to market turmoil, mounting pessimism over prospects for growth and fears about deflation.

AMP Capital Markets strategist Shane Oliver said he thought it was always a 50-50 proposition that the BoJ would cut.

"It will have the effect of discouraging Japanese banks from depositing their money in the BoJ, and forcing them to get out and lend to business," Dr Oliver explained.