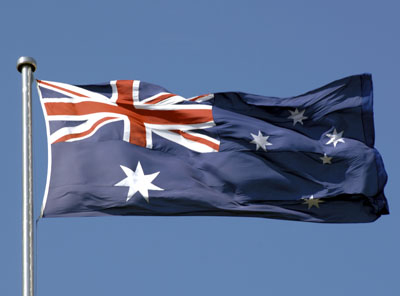 From all walks of life they come and to all corners of the community to which they contribute.

And now it’s their turn to take a deep bow.

This year’s Australia Day honours list includes more than 600 Aussie men and women, whose remarkable achievements range from high-profile humanitarian missions to humble work at the grassroots level of society’s most needy.

“They are a source of courage, support and inspiration, and we are a stronger, safer and more caring nation because of them,” Governor-General Sir Peter Cosgrove said in announcing the awards.

The Australians added today to the General Division of the Order of Australia include 10 new Companions of the Order, the second highest honour that can be bestowed on civilians.

AUSTRALIAN OF THE YEAR: 2016 WINNERS REVEALED

But it’s the people most of us have never heard of — the battlers toiling without fanfare — who form the backbone of this year’s list.

People such as Sydney mum Megan Fookes, co-founder of Rare Voices Australia, an advocacy group for people living with a rare disease, and Newcastle campaigner Robyn Cotterell-Jones, whose Victims of Crime Assistance League has provided a voice and support for hundreds of victims of serious crime.

Sir Angus Houston, chairman of the Council of the Order of Australia, said the awards were a public recognition of people who ”provide outstanding community service and whose achievements enhance national identity”.

Of the General Division of the Order of Australia recipients this year, only 30 per cent were women.

But a look at the data reveals the imbalance is due to a lack of female nominees, rather than any kind of bias on behalf of the 19 members of the Council of the Order of Australia who make up the judging panel.

Overall, a record 74 per cent of people nominated this year received an award.

When it came to female nominees, an even higher proportion — 75 per cent — were given the nod.

Almost 60 Defence Force members will be honoured today with a variety of medals. Four military members will receive either the Distinguished Service Cross, or a bar to a DSC they have already won.

Major-General Craig Orme, who helped lead Australia’s fight against Islamic State in the Middle East, is among the recipients.