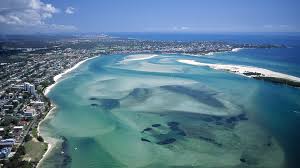 New figures show the Sunshine Coast is in the midst of a retail employment boom, with job vacancies soaring to a five-year high.

The National Retail Association (NRA) said the figures showed there had been an 8.6 per cent increase in retail job vacancies on the Sunshine Coast in October, compared with the same period last year.

It said that was the highest level of advertised retail job vacancies on the coast since 2010.

The retail industry employs more young people than any other industry in Australia.

The NRA said the latest job figures were especially encouraging for the region, with the youth unemployment rate for the Sunshine Coast currently one of the lowest in the state at 10.5 per cent.