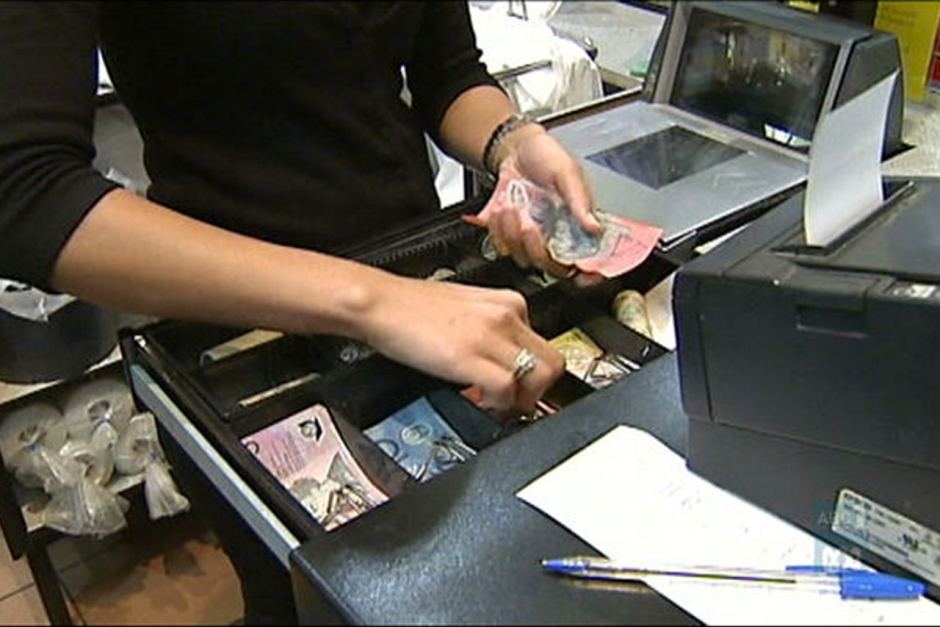 The Australian Retailers Association says it is likely that its forecast of $2.3 billion for the nation's Boxing Day sales has been exceeded.

The association's executive director Russell Zimmerman said New South Wales was particularly strong, with the extension of trading on Boxing Day from the CBD to metropolitan and regional areas.

Mr Zimmerman said retailers have told him there was strong turnover.

"We actually think that record has been exceeded," he said.

"Retailers we spoke to anecdotally said the trading day was very, very successful, so we would hope that figure will be exceeded."

Australia's Retail Council said lower petrol prices and a slight fall in the unemployment rate have helped drive the strong Boxing Day sales across the country.

The council now estimates that sales figures will exceed $2.5 billion, with the Australian Bureau of Statistics to release official figures in February.

"Record low interest rates [and] lower fuel [prices] at the end of the year has certainly been what's impacting family budgets."