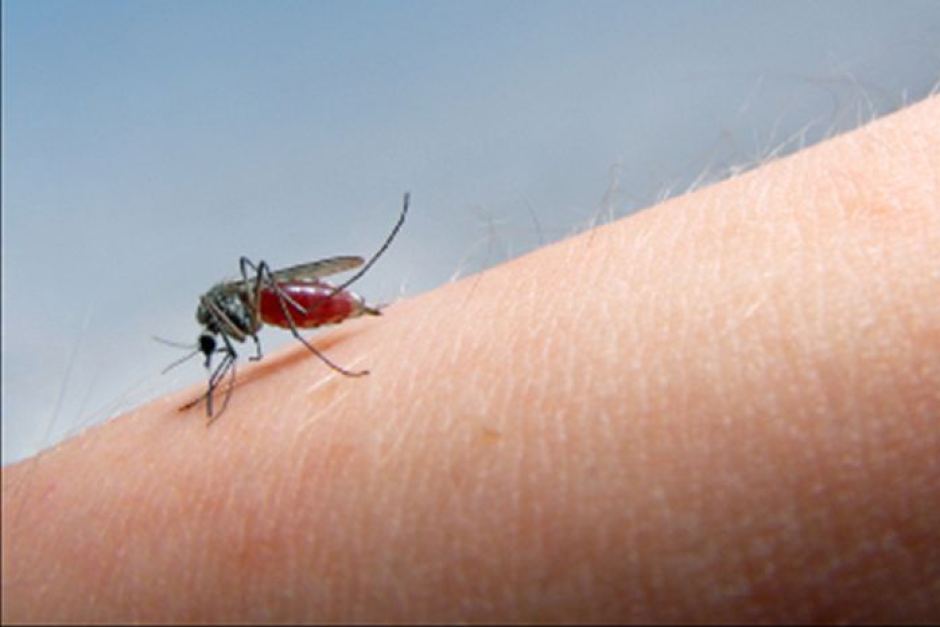 The number of confirmed cases of Ross River virus rose in Queensland this year, and health workers are reminding the public to be aware of the risk of mosquito-borne diseases.

Much of the state is hoping for a good wet season to break the ongoing drought, but with wet conditions and standing water comes increased risk of diseases such as Ross River and Barmah Forest viruses.

Dr Margaret Young is director of Queensland Health's Wide Bay public health unit, and is a specialist in promoting health and preventing disease at a population-wide level.

Dr Young said there had been an increase in Ross River virus notifications across the state this year.

"These diseases do fluctuate from year to year. They have a seasonal pattern with most infections occurring over the summer and early-autumn period, which aligns with rainfall and mosquito breeding conditions," Dr Young said.

The Wide Bay region, which takes in southern Queensland cities and towns including Bundaberg and Hervey Bay, as well as west to Gayndah and Monto, had 185 confirmed cases of Ross River virus in 2015, compared to 149 in 2014.

"In other parts of Queensland they've noticed a stronger increase," Dr Young said.

These figures only include cases which have been confirmed by blood tests, and Dr Young said it was unclear whether the figures reflected a true increase in disease rates or whether increased testing was picking up cases that would previously not have been recorded.

With the storm season already here and the wet season on its way, mosquito numbers are expected to take off, and with them the incidence of diseases such as Ross River and Barmah Forest virus.

"At the moment laboratory-notified infections of mosquito-borne diseases are low, but we expect to see them start increasing as we come into the summer months," Dr Young said.

There are no effective treatments available for either virus.

While most people recover after two to three weeks, some cases are very serious and can leave lingering problems such as arthritis in small joints, like those in the hands and feet.

How you can prevent mosquito-borne diseases