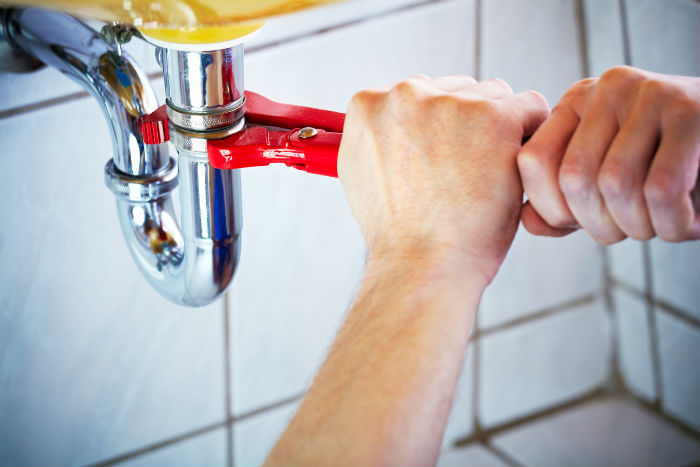 To be known as the Service Trades Council (STC), the body replaces the Plumbing Industry Council which was dismantled by the former LNP Government.

“An interim STC has been established and its first meeting will be on Thursday 10 December.

“This bill today will provide a permanent voice for the plumbing industry.

“It is about certainty and fairness for Queenslanders, and it’s about government working closely with industry to ensure growth.”

Minister Enoch said the STC will feature a panel of industry and training experts and will have a number of critical roles.

“The STC will advise the government on national policy development, including licensing, discipline and other related matters,” Minister Enoch said.

“It will also provide general advice to me on issues related to plumbing and drainage.

“Members of the STC will include of a range of industry and government representatives, and it will sit within the QBCC.”

Minister Enoch said the commitment to re-establish a dedicated body had been well supported by the state’s plumbing industry.

“During our five week consultation period on the draft legislation, all submissions from industry supported a dedicated plumbing industry body,” Minister Enoch said.

“A strong plumbing industry is important in maintaining public health and the environment.”