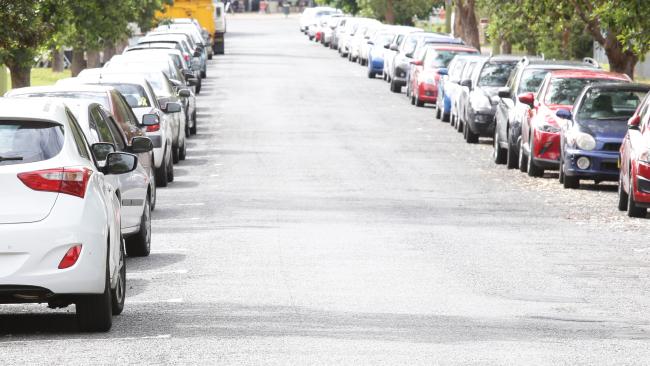 Parking permits may be the ticket to prevent commuter parking chaos when the Moreton Bay Rail Link opens next year.

The approved trial will mean residents from 90 streets will have to apply for permits to park in their street. A council spokesman confirmed the parking permits would be free.

He said the decision followed an “extensive community consultation process”.

The spokesman said 74 per cent were in favour of regulated on-street parking from Monday to Friday, 6am-6pm.

Only 24 per cent were in favour of two-hour parking.

The second survey asked residents if they supported a parking permit trial — 80 per cent of residents were in favour of the idea.

“The trial will be monitored and reviewed on an ongoing basis so council can fully assess the effectiveness of the parking management measures,” the spokesman said.

The trial will start when the train line opens in 2016.

Residents in affected streets at Rothwell, Kippa-Ring, Mango Hill, Kallangur and Murrumba Downs will be notified when they can apply for their permit.

Each resident will also be able to apply for two visitor permits.

Motorists caught parking in streets without a permit will initially be warned, but could be fined $82.75.