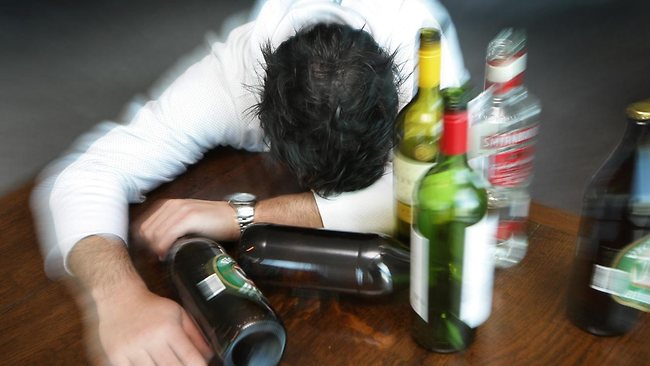 The Palaszczuk Government has launched a new action plan to target Queensland’s problem with binge drinking and other drug-related harms.

The plan outlines 54 actions across multiple agencies to prevent and reduce the adverse impact of alcohol and other drugs on Queenslanders’ health and wellbeing.

“It will ensure the right strategies are integrated across government and community agencies to curb the scourge on our society that is alcohol and other drugs and reduce the impact these substances are having on individuals, families and health services.”

This includes the establishment of Drug and Alcohol Brief Intervention Teams at Logan, Townsville and Rockhampton Hospitals’ Emergency Departments, as recently announced as part of the Government’s $6 million package to address ice use.

The plan also includes the Government’s recent introduction of legislation to reduce alcohol service hours and ban the sale of rapid consumption and high-alcohol content drinks after midnight.

Mr Dick said the Government would continue to implement initiatives and new laws to reduce alcohol-fuelled violence in Queensland.

“All you have to do is walk into one of our emergency departments on the weekend to see the level of harm alcohol and other drugs is causing,” he said.

“That is why our Government has committed to working together with the community sector to address the problem of binge drinking and alcohol-fuelled violence in our state.”

Forty per cent of Queenslanders engage in single-occasion risky drinking, with one-third of young adults drinking 11 or more standard drinks on a single occasion.

“It’s time for all Queenslanders to change their relationship with alcohol,” he said.

“We have a culture that accepts excessive drinking, but we see firsthand every weekend that this level of drinking is causing significant distress in our community.”

“One approach is to boost education and awareness about safe drinking and alcohol-related violence, and another is new laws,” she said.

“New laws, treatment services and enforcement can only do so much. We really need people to take responsibility for their drinking behaviour, change their attitude towards it and understand the harms alcohol and other drugs can cause.”

“This plan is all about delivering better collaboration across the government and community sector to target binge drinking and drug use over the next two years,” he said.

View the plan at: Binge Drinking and Drug Use SIte Queensland Government