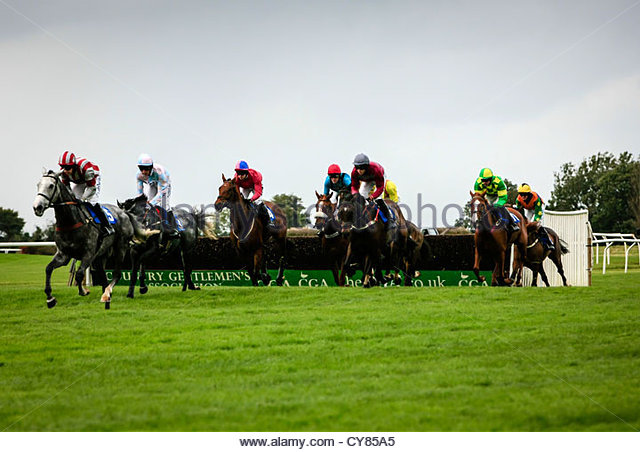 Country Racing under threat in the Somerset

Member for Nanango, Deb Frecklington says the Palaszczuk Labor Government has continued its attack on country racing in the Somerset announcing unfair and unnecessary funding cuts to race meetings and reduced prizemoney.

“Labor have announced they will cut funding for the Showcase, Celebrate and Sustain Country Race Series. Plus, clubs that race between four to seven times a year will be reduced to three meetings each,” Mrs Frecklington said.

“For example, Kilcoy Race Club, which holds six major meetings each year, will lose their Showcase Race Day in October and another two race meetings during the year.

“I hope that Esk’s two major days, held in December and July remain untouched, but the exact details about which clubs will lose days is not yet known. All we know is that 60 country race meetings will lose their funding.

“The LNP has pushed for funding for country racing to continue across regional Queensland, but Labor’s announcement is a huge blow to the industry.

Mrs Frecklington said she was also worried about the decrease in prizemoney would seriously impact the ability of race clubs to compete against other states within Australia.

“After 10 months Labor’s intention for racing in Queensland is now clear and the picture isn’t pretty. The Racing Queensland report shows up to $19million of prizemoney will be cut,” she said.

“Queensland Racing's reputation has suffered at the hands of this minister's incompetence, the industry has virtually been turned on its ear, confidence smashed and every sector calling for his resignation.

“The Somerset region look forward to their local race meetings, but the future of these events is now in doubt thanks to the Palaszczuk Labor Government. We’ve got two meetings in the Somerset over the next two weekends, the Kilcoy Christmas Cup this weekend and Esk’s Christmas Races. These are always fantastic days and a highlight of the year.

“Labor is holding Queensland racing back and only the LNP is working to unleash this industry’s potential.”