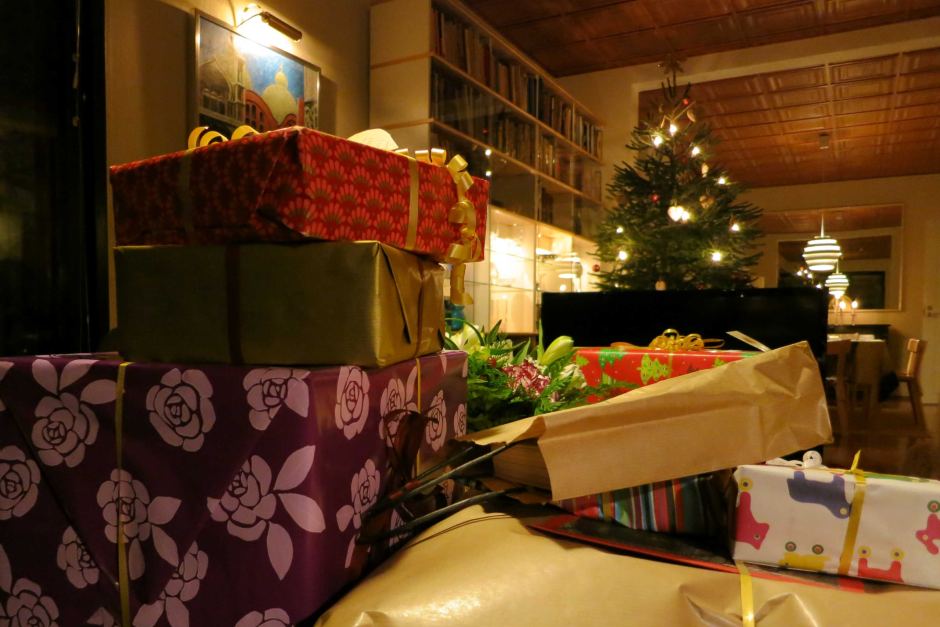 Now is the time to prepare if you want to avoid family drama on Christmas Day, according to a leading clinical psychologist.

Professor Jane Fisher, who is director of research at Melbourne's Jean Hailes Foundation, said while families generally hoped for "warmth and goodwill" when they gathered for Christmas, the day held high potential for conflict.

"We expect it's going to be particularly joyful or pleasant and then we're disappointed when it falls short.

"It can be a time when people drink too much and that can loosen constraints over what's said and people can become too direct."

Professor Fisher said those who were dreading a repeat of a previous year's Christmas argument needed to make changes ahead of time.

"I think, perhaps, there can be some reflections on what happened last year, and maybe there might be things we could put in place," she said.

Gift-giving has 'potential for competitiveness'

"There can be some who are more affluent than others, some who believe it's good to give children very generous presents, others who feel it's better to give more modest or responsible gifts," she said.

"Perhaps even the children draw comparisons [between gifts] and the parents then feel defensive."

One 774 ABC Melbourne listener texted to say that Christmas time made them feel "inadequate":

"My brother-in-law always buys these super-expensive gifts that my pay can never match."

Professor Fisher said the listener was not alone in that experience.

"That puts it very starkly, but I think very honestly and accurately," she said.

I think there's a potential for competitiveness that is almost inevitable in big families.

She said large families were increasingly organising Kris Kringle-style gift-giving, with each family member randomly assigned just one person for whom to buy a present.

Another listener said their family now concentrated on buying family members "a really appropriate card" with $10 in it.

A lot of families, Professor Fisher said, set an upper limit on the cost of gifts, but added that it was difficult to stop people going overboard when it comes to presents.

"I think there's a potential for competitiveness, that is almost inevitable in big families," she said.

Much of the onus of organising a harmonious family Christmas falls on the host, Professor Fisher said.

"They're the ones who can really be generous ... [and] make everyone's contribution feel valued," she said.

But others have a role to play too, she said, particularly the senior generation who "have a big obligation to set the tone".

"They're the ones who have the most power, still, to set the parameters within which the gathering will occur," Professor Fisher said.

Changes do not have to be massive, she said, or disruptive to family traditions.

"It can be, perhaps, who is put to sit next to who," Professor Fisher said.

A lot of tension can be removed from Christmas Day, she said, by ensuring that the workload was evenly shared throughout the family.

"Otherwise I think that people can be resentful and then they can burst out and say something accusatory," she said.

Families where the female members do most of the day's cooking and cleaning could try telling people ahead of time what was expected from them on the day, according to Professor Fisher.

"You could say 'we're not just dividing out who brings the food, we're going to divide up the jobs so nobody's working too hard'," she said.

"Set jobs for the men and stop women from stepping in to do the work."

If pre-existing family tensions are too great, however, it can be better to hold celebrations "somewhere neutral".

"Meet in a park, go to the beach," Professor Fisher said.

She said the one thing not to do was to use the gathering as an opportunity to have it out with a family member.

"I think everyone can then feel affected by that," she said.

"The blinding row is not actually a great solution."