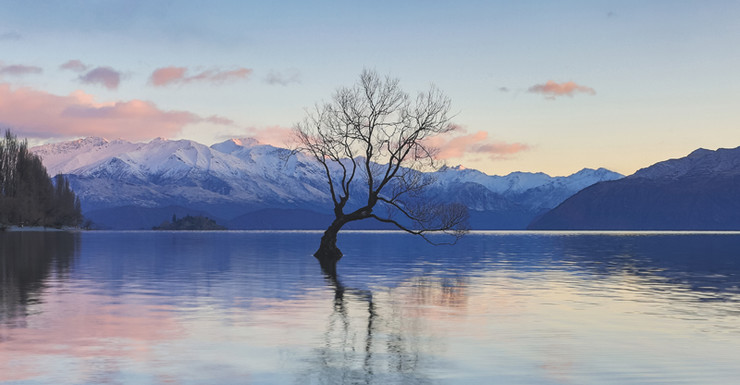 Aspirin can treat far more than just your hangover

Science keeps proving the power of one of humanity’s most ancient medicines.

A recent breakthrough in Alzheimer’s research has sparked new interest in the therapeutic uses of aspirin, which scientists claim can be used to treat everything from cancer to acne.

In a study published in PLOS One last month, a team of researchers found that salicylic acid, a key ingredient of aspirin, binds to the enzyme GAPDH that triggers cell death in neurons and hence may be used to slow down the progression of neurodegenerative diseases.

Salicylic acid, a plant hormone that helps regulate plant immunity, is naturally found in willow bark and has been used to treat fever and pain since the time of Hippocrates, but it was not until the mid-1800s that it was synthesised in the form of acetylsalicylic acid, or aspirin.

Co-lead author Professor Daniel Klessig, an expert in plant pathology from the Boyce Thompson Institute and Cornell University, said the study provided “great promise” in finding a cure for Alzheimer’s and Parkinson’s diseases.

“A better understanding of how salicylic acid and its derivatives regulate the activities of GAPDH and HMGB1, coupled with the discovery of much more potent synthetic and natural derivatives of salicylic acid, provide great promise for the development of new and better salicylic acid-based treatments of a wide variety of prevalent, devastating diseases,” Professor Klessig said in a statement.

The study found that salicylic acid mimics the anti-Parkinson’s drug deprenyl to block and control GAPDH, a protein that normally plays a beneficial role in glucose metabolism and energy production in cells.

During oxidative stress in humans, when the body’s ability to ‘detoxify’ harmful reactive oxygen species is impaired, GAPDH causes neuronal cells to die and allows the destructive progression of neurodegenerative diseases.

Put simply, the main ingredient of the common household drug aspirin can now be harnessed to fight not just Alzheimer’s disease, but also cardiovascular disease, cancer and diabetes.

A number of studies released this year have found that salicylic acid could potentially be used in chemotherapy in treating a number of different inflammation-induced cancers.

In a study published in Cell Death and Disease in July, researchers discovered that salicylic acid inhibited the pro-inflammatory protein HMGB1 that is responsible for the progression of malignant mesothelioma, which is an aggressive form of asbestos-related lung cancer.

In another study published in June, scientists showed that, in mice, breast cancer cells treated with an aspirin solution either died at an increased rate or were stopped from reproducing.

With one in eight Australian women likely to develop breast cancer in their lifetime, this could revolutionise the way aggressive tumour growth is treated.

Salicylic acid is also a keratolytic, which means it causes skin to peel.

Because of this, it is the active ingredient in most over-the-counter treatments for corns and calluses.

A trial conducted at Sheffield Teaching Hospital in 2012 found that those who used corn plasters containing salicylic acid saw slightly better improvement than those whose corns were cut away using a scalpel.

After 12 months, those treated with plasters were 60 per cent less likely to have their corns reappear, and reported less pain compared with the surgery option.

But be warned: salicylic acid can ulcerate healthy skin.

Salicylic acid has been used in a skin care products for years, but because it is often mixed in with a cocktail of other chemicals, scientists have been prompted to investigate whether its anti-inflammatory properties can be harnessed to treat acne.

In a study published in the Journal of Cosmetic Dermatology in October, a combination treatment with salicylic acid as a main ingredient was used to treat mild to moderate acne.

The results showed acne improvement, with a great reduction in skin lesions.

Salicylic acid has also been shown to have an “anti-diabetic” effect, with one recent study showing that peppermint infusions treated with salicylic acid can simultaneously reduce blood glucose levels and boost blood insulin levels in diabetic rats.

But there is bad news

The problem with using aspirin as a new treatment of Alzheimer’s disease and cancer, as well as its current use as a blood thinner for people with cardiovascular disease, is that there are many serious side effects associated with its long-term, high-concentration use.

• gastrointestinal ulcers, which can lead to internal bleeding if perforated;
• reduced kidney function and kidney failure;
• tinnitus, or ringing in the ears;
• and toxic liver disease.