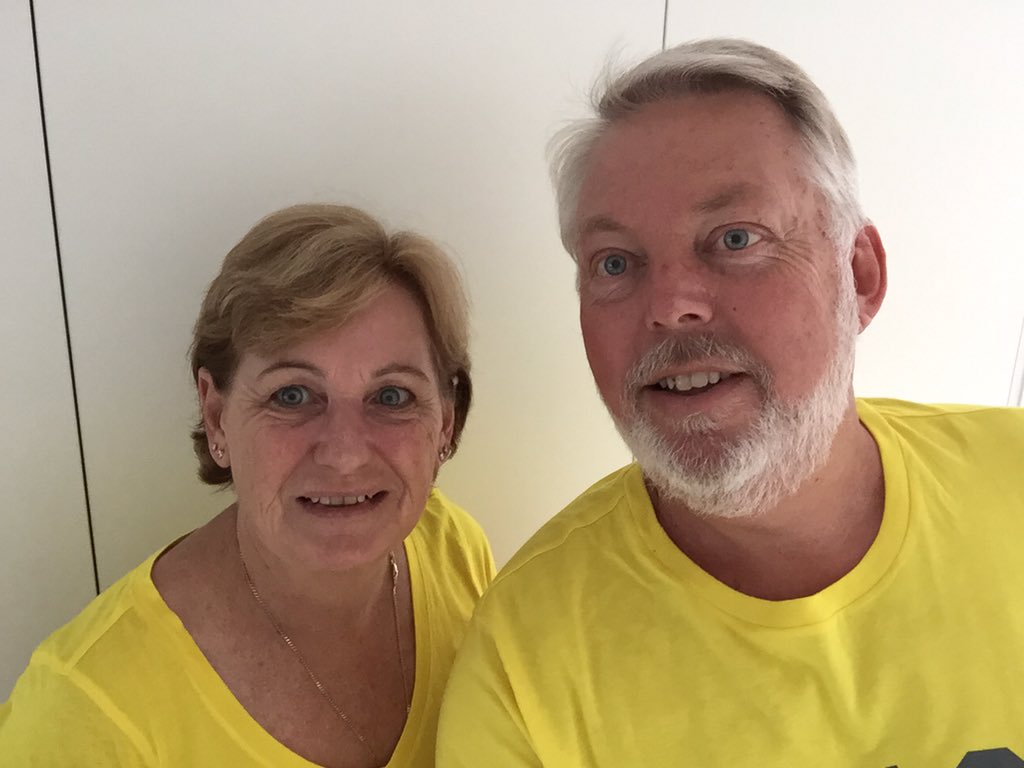 Bruce and Denise Morcombe will join a rally in Brisbane on Friday which calls for an appeal against the downgrading of Gerard Baden-Clay's murder conviction.

The Court of Appeal last week downgraded murder conviction to manslaughter on appeal, saying there was not enough evidence to prove Allison's husband had intentionally murdered her.

"The system has let Allison and her family down — big time," Bruce and Denise Morcombe, whose son Daniel was murdered in 2003, said on their Facebook page.

"Join us and say 'it's not good enough in a modern Australia'."

Despite the groundswell of opposition against the Court of Appeal's decision, Queensland's chief justice yesterday praised the Government and opposition for putting the court's independence ahead of "populist considerations".

Chief Justice Catherine Holmes, who is one of the judges who granted Gerard Baden-Clay's appeal, made the statement at a Christmas ceremony for the legal profession in Brisbane on Wednesday.

Addressing Acting Attorney-General Cameron Dick and his opposition counterpart Ian Walker, Justice Holmes expressed appreciation on behalf of the judges for treating the court with "courtesy".

She said both sides of politics had, particularly recently, "resisted any temptation to let political or populist considerations prevail over the need to respect the court's integrity and independence".

"The balance between the executive, the Parliament and the judiciary is a delicate one, and underpins our democracy," Justice Holmes said.

"While it may seem expedient in the short term for one part of the institution to abuse or attack another part, it ultimately has the capacity to damage or diminish the whole institution, which is democratic government."

Justice Holmes was one of the three appeal judges who, in a joint decision, downgraded the former real estate agent's murder conviction.

The state is seeking legal advice on a possible High Court appeal.

Premier Annastacia Palaszczuk will not attend the public rally and urged caution amid fears of prejudicing the legal process.

Also speaking at the Christmas ceremony, Bar Association of Queensland president Christopher Hughes reiterated his defence of the Court of Appeal in the face of "unfair criticism".

Mr Hughes said that while barristers and others could not be expected to be immune from public commentary, it was important that the commentary be "both reasoned and reasonable".