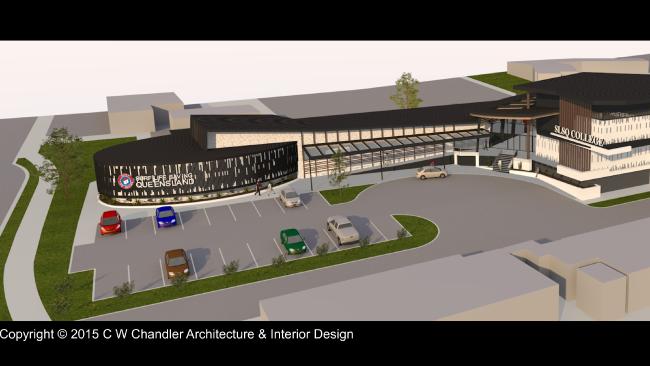 SURF lifesavers from across the globe could train at Moreton Bay as Redland City Council proposes a $60 new headquarters and centre of excellence for Surf Life Saving Queensland.

Mayor Karen Williams said council would research the feasibility of the project and possible locations.

“We’re hoping to attract people from all over the world to use the facilities and improve their skills.

“When you’re in Australia, there’s nothing more iconic than a lifesaver,” she said.

She said Redlands was a “city of islands” with two Surf Lifesaving clubs, Point Lookout and Coochiemudlo Island.

Cr Williams said the development would be a “one-stop shop” for emergency services including and could include the State Emergency Services, Queensland Fire and Emergency Services and the Redlands Local Disaster Coordination Centre.

Surf Life Saving Queensland chief executive officer John Brennan said they welcomed the opportunity to move to the Redlands but said they would happily consider invitations from other councils.

“We have been dealing with (Redland City) council for more than 22 years, they’re looking for opportunities to develop further in that city and we welcome that,” he said.