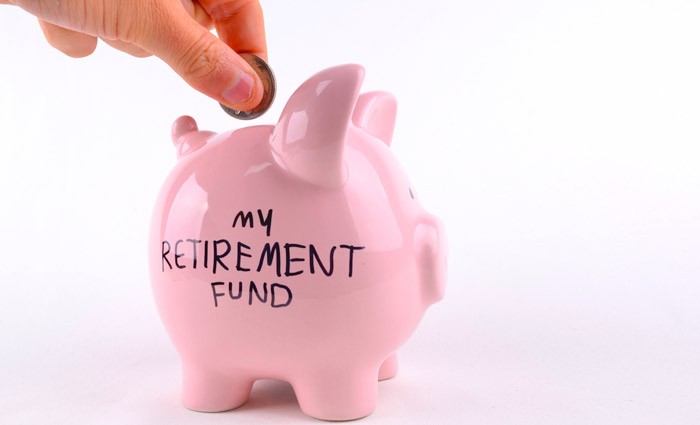 The Federal Government could save $6.6 billion annually if it cut superannuation tax breaks and introduced a 15% tax on retirees' super earnings.

A Grattan Institute report released yon Wednesday found more than half of the $25 billion a year of taxpayer money spent on super tax breaks went to the nation's wealthiest 20% of households.

Institute chief John Daley said the tax breaks overwhelmingly supported those who already had enough resources to fund their retirement and they needed to be "reined in".

The report recommended three options for superannuation reform - a cap on before-tax super contributions of $11,000 a year, capping lifetime post-tax contributions to $250,000 and taxing earnings in retirement at 15%.

The report showed 80% of superannuation contributions above $11,000 a year came from people likely to retire without needing an age pension.

The wealthiest 10% of retirees paid no tax on their average annual super earnings.

Mr Daley said the proposals were "fair" and would only apply to future contributions and earnings.

He said past efforts at reform were too timid and said decisive action was needed.