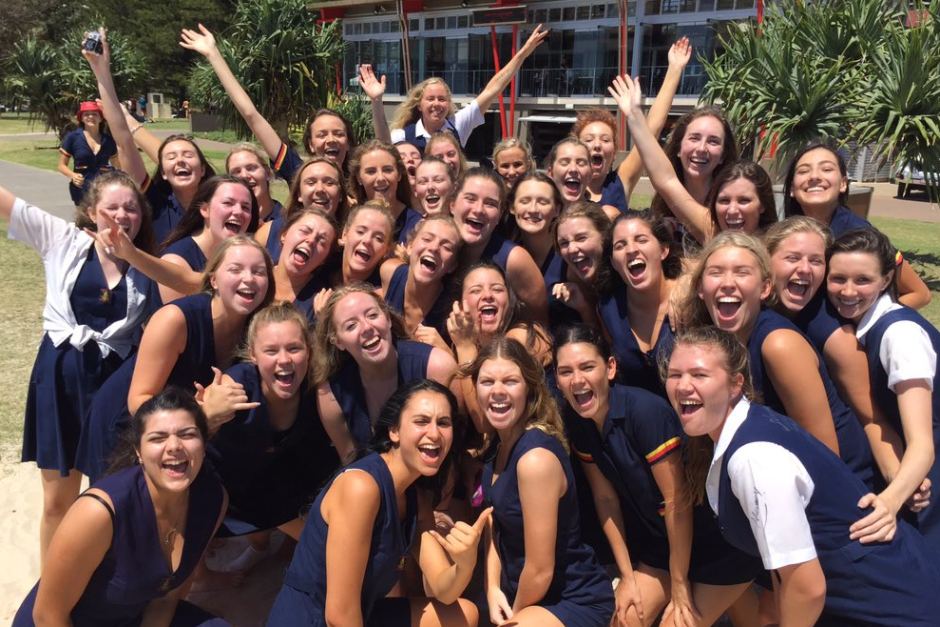 Schoolies 2015: Schoolies teens urged to 'prepare for anything' as police increase presence in wake of Paris attacks

Federal Immigration Minister Peter Dutton is urging parents to prepare their children for any incident, including a potential terrorist attack, while celebrating Schoolies week on the Gold Coast.

Mr Dutton, who is also a former Queensland police officer, said parents needed to talk to their teenage children before they left home for the school-leaving tradition.

"Make sure that your kids have the appropriate information and are as prepared for any incident when they're going to schoolies as is humanly possible," he said.

After the recent terror attacks in Paris, Queensland Police Service have increased their numbers, including the heavily-armed Special Emergency Response Team which has been placed on standby.

"We have looked at all contingencies and that includes specialist units and capabilities and that planning has been catered for," he said.

The recent events in Paris seemed a world away for the young ladies of St Hilda's School who celebrated their last day of school on the Gold Coast with a dip in the ocean.

Graduate Aishling Knox said she and her St Hilda's school friends were aware of the potential dangers.

"As long as we're safe and we listen to authorities and do what we need to do then we'll all be good," she said.

"A lot of us are crying and we're upset because we've had such a good experience, but we also know that we are not going to let these friendships go," she said.

There were 50,000 Year 12 students graduating in Queensland this year and around half of them are expected to party on the Gold Coast.

The program runs for a week.

Police to keep an eye on underage drinking

"There are hefty fines in place just for example for supplying alcohol to an underage person, whoever does that can face fines up to $8,800, also obviously if you're under 18 and found drinking in a public place you can be fined up to $247, thing's like holding a drink for a friend if you're underage, in a public place you can also be fined an on-the-spot fine of $247," he said.

Meanwhile, Surf Life Saving Queensland has urged schoolies to use caution at the beach and not to go swimming after consuming alcohol - especially at night.

"If you are out partying at night and have had a few drinks, please make sure you don't swim at night in particular because there are no patrols on the beach and it is very dangerous to do that so make sure you only do your swimming in the day," he said.