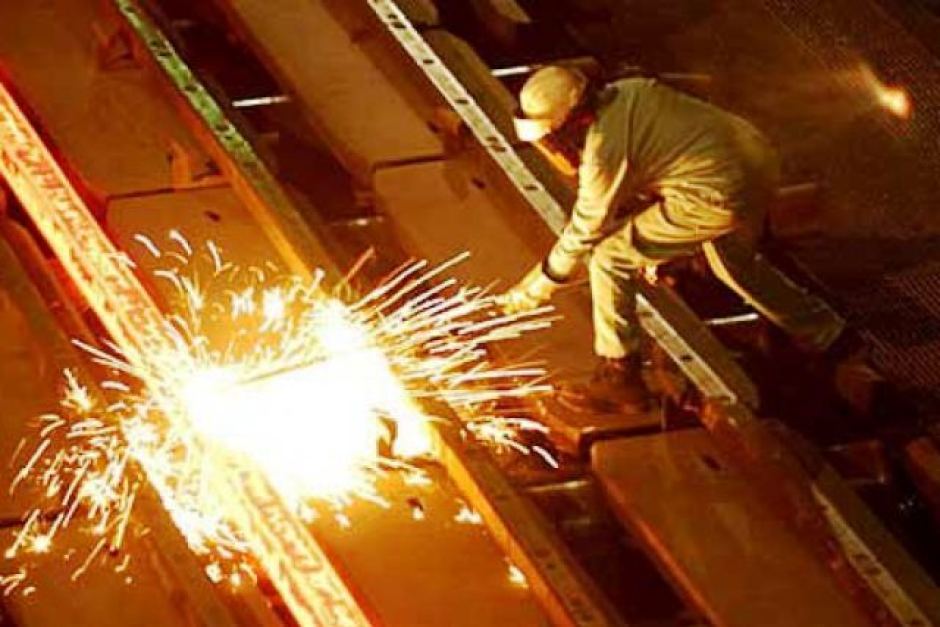 The Australian steel industry has issued a warning about the safety standards of steel products being imported from overseas.

An oversupply of Chinese steel is plaguing the industry worldwide and Australian steelmakers are struggling to survive, as cheap raw and fabricated Chinese product floods the market.

But the Australian Steel Institute and the Welding Technology Institute of Australia say some of the fabricated steel entering the country has serious quality defects.

"We've seen some examples of that and it's quite dangerous," Welding Institute chief executive Geoff Crittenden told 7.30.

"What concerns us most of all is there's going to be a terrible accident, and that's unacceptable."

Local fabricators have told the 7.30 program that they are often called in to repair the imported steel, to make it safe for use.

The managing director of Cullen Steel, Ron Barrington, said it was a common problem.

"If you did have a catastrophe and a building collapse, it would be shocking," he said.

Mr Barrington said his company was recently contracted to repair a bridge project in Sydney's west, after the imported product from Vietnam was found wanting.

The bridges were manufactured in China.

"When bridges fail, they fail catastrophically and pretty much without warning," Mr England said.

"You've got to be absolutely 100 per cent certain with bridges, that they're built to proper standards."

The industry says official Australian standards are not met by all fabricated steel products imported into the country.

He also wants Australian governments to buy more local products as part of a three-pronged approach.

Steel importers, however warn that increasing regulation on the industry will only push up the cost burden when conditions are already difficult.