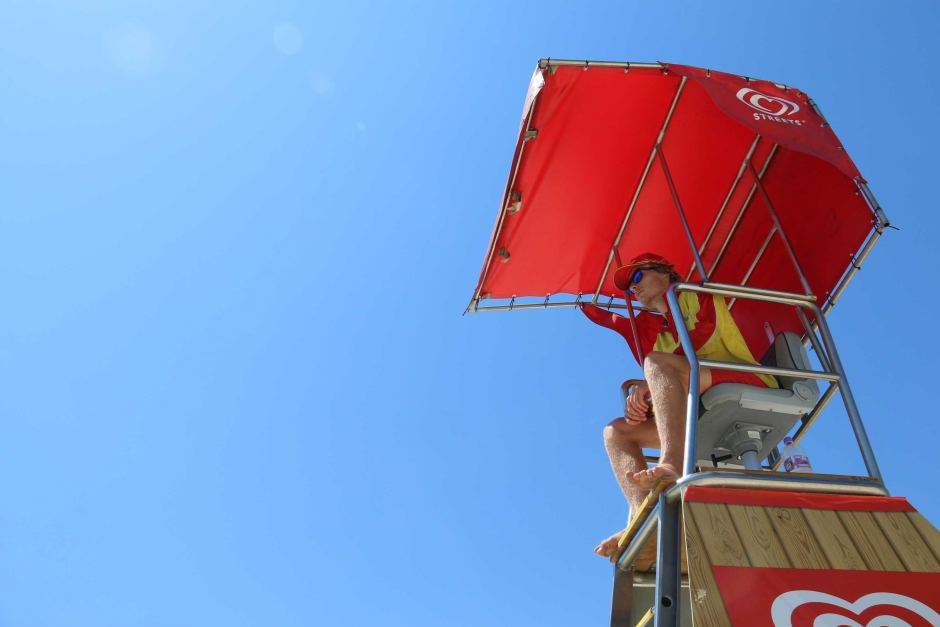 Parts of Queensland have come within just a couple of degrees of breaking November heat records, with some parts of the state recording temperatures up to 10 degrees Celsius above average.

The Bureau of Meteorology senior forecaster Rick Threlfall said the hottest temperatures seen on Saturday were in the north-west of the state.

"Urandangi got up to 43 degrees, Monument got up to 42 degrees, but a lot of places over the interior were over 40 degrees and in the south-east some places getting up to 40 degrees, out near Gatton," he said.

"We're still a couple of degrees short of hitting November records but certainly well above average by about ten degrees in some places."

Mr Threlfall said it would cool down in the south-east by several degrees on Sunday.

"In the south-east it's all critical on the sea-breeze — if that sea breeze comes in earlier it takes the edge of the temperatures, but certainly without the sea breeze there are ... a lot of places well above average."