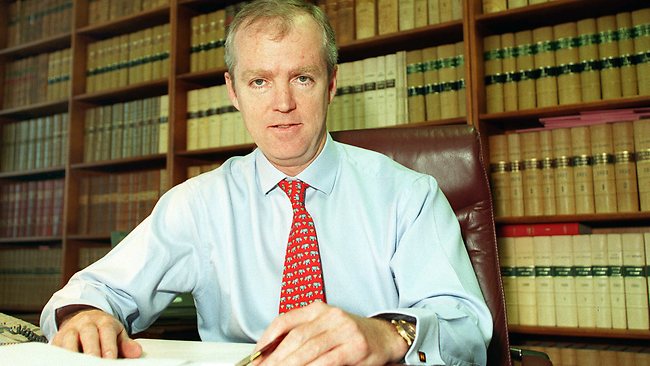 Attorney-General and Minister for Justice Yvette DAth today announced the appointments of Justice Philip McMurdo as a judge of the Court of Appeal and Michael Roderick Byrne QC as Director of Public Prosecutions.

I welcome Justice McMurdos appointment to the Court of Appeal, Mrs DAth said.

This appointment recognises his extensive and broad experience. He is held in high regard across the profession and judiciary and I know he will be an excellent addition to the court.

I consulted widely on this appointment and am confident Justice McMurdo will be welcomed by both the legal profession and his colleagues on the bench.

Justice McMurdo came to the Bar in 1980 and took silk in 1992. He served two terms as a part-time member of the Queensland Law Reform Commission from 1995-2001.

He was appointed to the Supreme Court in 2003 and has sat regularly in both the trial and appellate jurisdictions of that Court.

Mrs DAth said Mr Byrne QC has enjoyed a long and distinguished career as a prosecutor, commencing his legal career with the Office of the Director of Public Prosecutions in 1988. He rose to be appointed Deputy Director in 2010 and has been acting Director since June this year.

He has appeared in numerous high profile and complex criminal trials and regularly appears in the Court of Appeal and High Court of Australia, she said.

I am confident he has the experience, legal expertise and leadership to steer the Office of the Director of Public Prosecutions into the future.

The Director of Public Prosecutions was appointed following a national recruitment process.