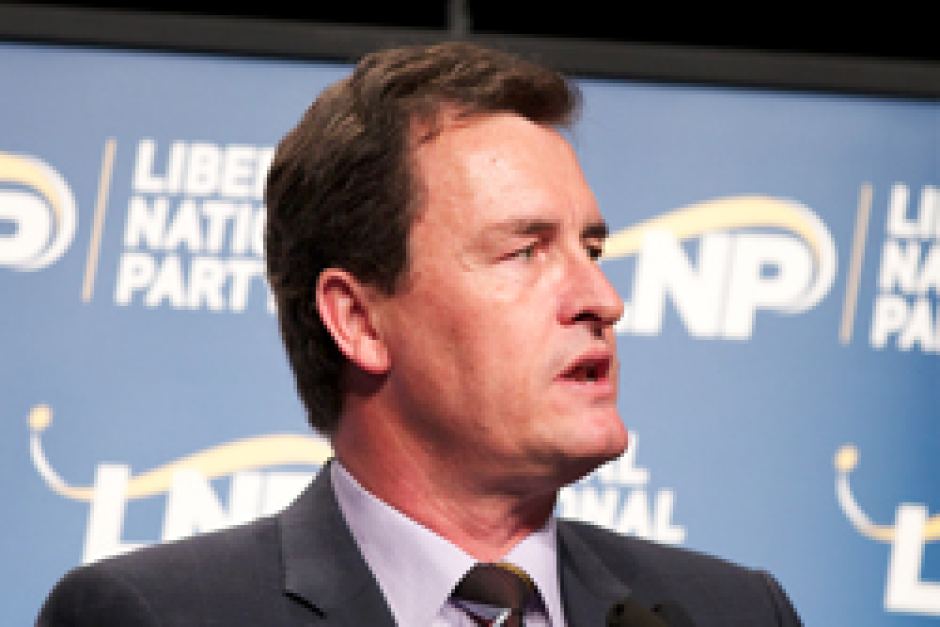 Former deputy president Gary Spence was elected unopposed at a state council meeting in Kingaroy on Saturday night following the resignation of Bruce McIver in September.

Mr McIver had held the position since the party's inauguration in 2008 and played a major role in merging the Liberals and Nationals.

He said while he would not be making any radical changes, there should be more involvement from women in the party.

"I am not expecting there will be too many changes... I am not Bruce McIver, so there might be some subtle differences, but I think the party can expect to see much more of the same thing over my presidency," he said.

"There's a couple of things I will be focussing on. I am very keep to see greater female participation, greater participation by the very talented women we have in the Liberal and National party, both at a parliamentary as well as at an organisational level, over the coming years.

"That's going to be one of the focuses that I will have over the immediate term."