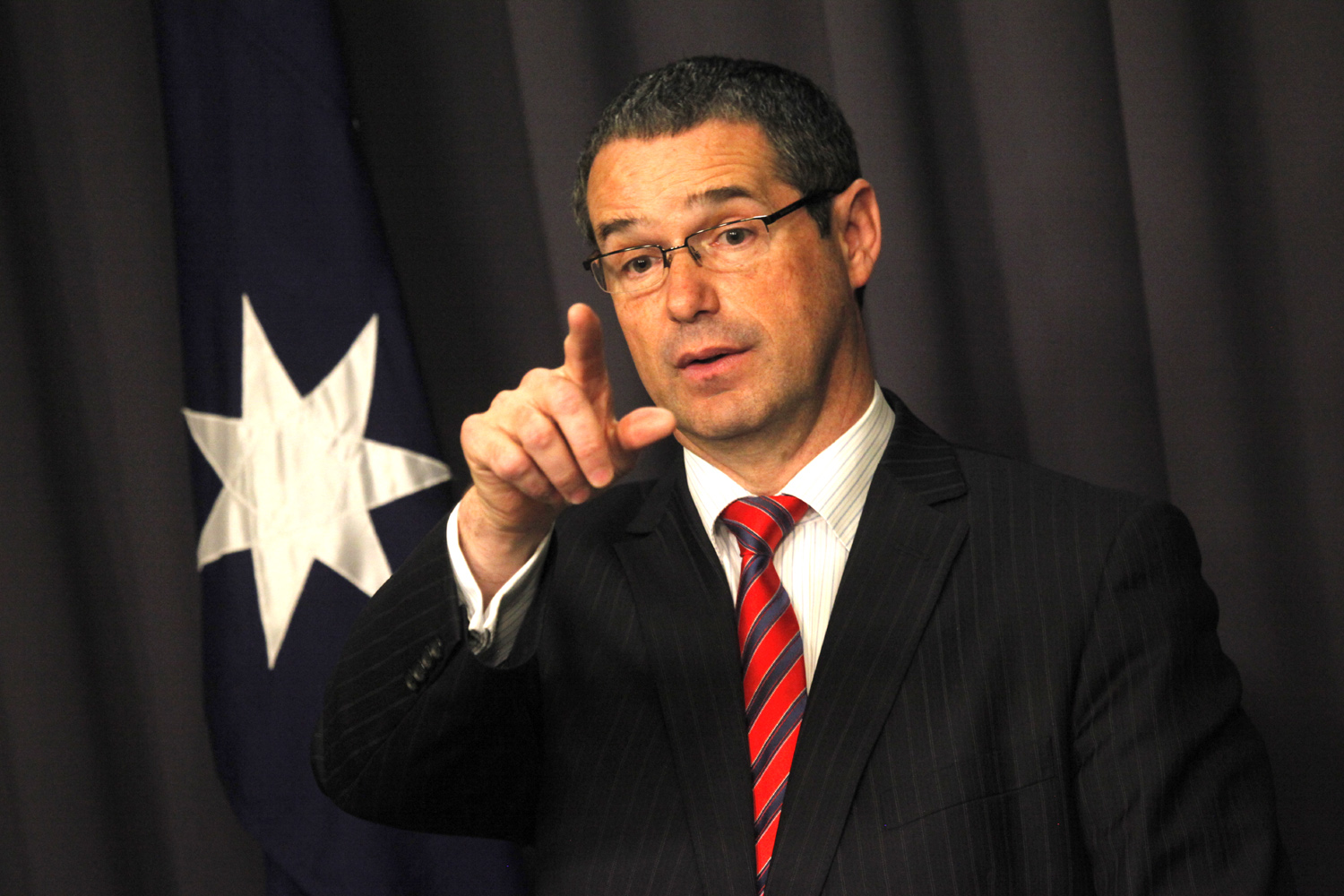 Deputy leader in the Senate, Stephen Conroy has accused the former nbn board of being “incompetent political hacks” who did not know what they were doing when they bought the Optus hybrid-fibre coaxial (HFC) network for use in the nbn.

In 2012 the nbn approved the $800 million purchase of the HFC network—which delivers broadband and pay-TV services—from Optus.

An NBN document titled ‘HFC Plan B: Overbuilding Optus’, leaked yesterday, now suggests this network is “not fit for purpose.”

“The nbn board are political hacks. They are incompetent. They did not know what they were doing,” the former communications minister raged. “Under Labour’s watch, the HFC network owned by Optus would have been shut down.”

nbn now acknowledges through the report that some of the equipment is “arriving at the end of life” and needs to be replaced, while other parts are “oversubscribed” and will not have enough capacity to deliver the superfast internet access speeds required of the nbn services. It says there is also “noise” on the HFC cable network which is causing interference and “degrading” end user speeds on the infrastructure.

According to the report, a range of alternative options would deliver a “higher probability of success” and “significant operational simplicity”. It suggests expanding the reach of Telstra’s cable TV network, overbuilding the network with either Telstra HFC cables or NBN fibre or using fibre-to-the-premise as a replacement.

The report says the preferred option is to use a mix of technologies which is expected to add another $150 million to $375 million (46% of the original Optus network purchase cost) to the cost of the nbn, and will make it miss its financial year 2017- 2018 connection targets.

At last count, the nbn's costs were expected to come in between $46 to $56 billion.

nbn has responded with reassurances that the document is part of a regular ongoing approach to risk mitigation and that so far there have been mimimal technical issues on the testing it's doing on the Optus network in Redcliffe.

It says, "nbn is conducting an HFC Pilot on the Optus HFC network in Redcliffe, QLD. The nbn HFC trial in Redcliffe has been built out to 4,500 premises. It has activated end-users from several of its RSPs. End-users have been receiving speeds of up to 100Mbps/40Mbps. And nbn has not found any unexpected technical issues with the Optus network in the Redcliffe area."

“Let’s check the scorecard of who is using the nbn today,” Conroy said, adding there are 610,000 users of the national broadband network today that are using Labour’s fibre network, but after two years in government and a billion dollars wasted expenditure there are only 375 users of what he describes as "Prime Minister’s Turnbull’s network."