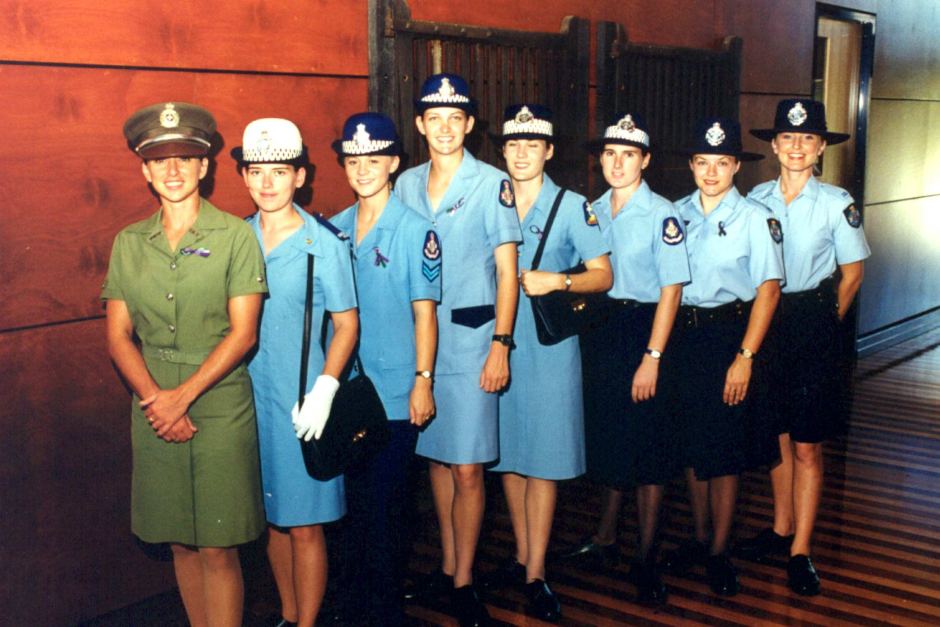 Police Minister Jo-Ann Miller has joined with female officers past and present to celebrate a significant milestone for the Service ? 50 years of sworn women police.

Minister Miller said in some ways it was difficult to believe female officers had only been part of the QPS for 50 years.

It was way back in 1911 that the idea of women police was first floated by the National Council of Women in Queensland. Three years later, the Police Commissioner William Cahill rejected an idea of employing women following an inquiry by the government of the day, Minister Miller said.

While the first two women police were appointed in 1931, it wasnt until 1965 that women finally got the same professional privileges as their male colleagues with the swearing in of eight plainclothes policewomen.

Minister Miller said the battle for equality did not end there, with it taking another five years for women officers to be paid the same as men.

It took the Fitzgerald Inquiry and a Labor Government under Wayne Goss to kick start things again when in 1990 the first five female Inspectors were appointed, and two years later women finally reached the rank of Superintendent and Chief Superintendent.

Minister Miller said there were now more than 3000 female officers in Queensland making a difference in their communities.

I cant help but wonder what Commissioner Cahill and his contemporaries would think today ?100 years after he rejected the idea of employing women as police officers.

Could he imagine it? A female police minister, and a police service with more than 3000 female officers.

At the special ceremony, Minister Miller also made a gift presentation to the mothers of fallen Constables Sondra Lena and Sally Urquhart to recognise their daughters contribution to policing.