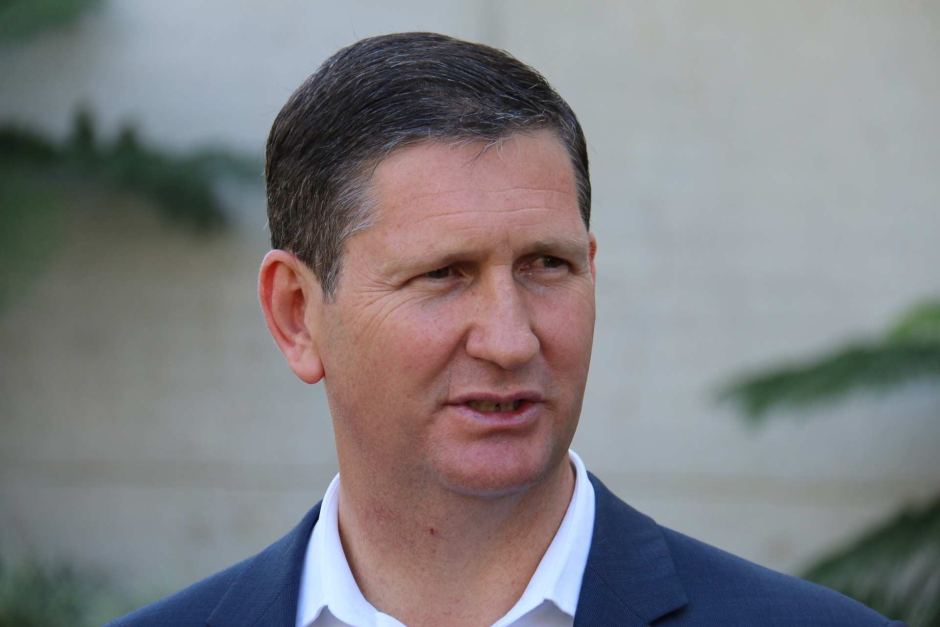 The numbers in the Queensland Parliament are finely balanced, with the LNP holding 42 seats and the Labor minority government 43.

In an end of year interview with ABC TV News, Mr Springborg said the LNP needed to be prepared for any eventuality.

"What I indicated today [at the LNP State Council meeting in Kingaroy], is if there is a change in circumstance, where a seat changes in a by-election, then certainly the LNP is ready to take government," he said.

The LNP suffered a huge backlash from voters in the January 2015 election, and while policies like asset leasing have since been discarded, Mr Springborg said others remain unchanged.

"But, certainly, the people of Queensland voted in a different way with regards to asset leases. We respect that very much."

Since being relegated to the Opposition benches, Mr Springborg said the mood in the party had picked up.

"There was no doubt about it that [the election result] was a shock," he said.

"But what we've done this year, John-Paul Langbroek and myself, is made sure that we've used our experience our stability to bring morale back into the team.

"I think it's fair to say that after such a shock loss there could have been really serious repercussions, but the team has come together very, very well and I think we're ending the year on a high."

Mr Springborg, who has lost three previous state elections as LNP leader, said he believed his team was happy with his leadership this year.

"I expect to lead our team to the next state election. But with any leader that is something that's held at the discretion of their parliamentary team," he said.

"It doesn't matter if it's myself or [Premier] Annastacia Palaszczuk."

The Premier will make a decision by Christmas whether to reshuffle or expand her 14 member Cabinet, after criticism from sections of the business community for overloading her ministry.

Ms Palaszczuk's move to cut the number of ministers from 19 to 14 was an election promise.

Mr Springborg said expanding the Cabinet would be a broken promise, but he appears to have no plans to reshape his own ranks.

"We're very, very comfortable that we have an experienced team of people who are performing and indeed outperforming the Labor Party ministers in Parliament, because they are experienced, they do have a track record, [and] they do know public administration," he said.