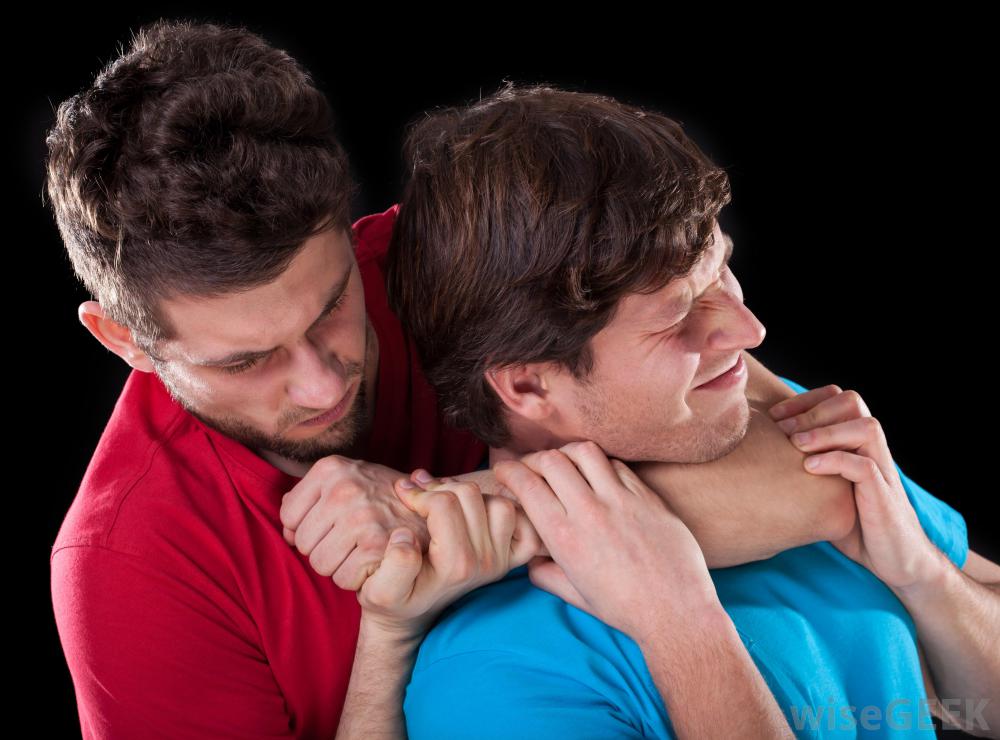 The Palaszczuk Government will make non-fatal strangulation an offence under the Criminal Code to strengthen Queensland’s response to domestic and family violence and to hold perpetrators to account.

Premier Annastacia Palaszczuk said the creation of a specific offence of strangulation was a recommendation of the Special Taskforce on Domestic Violence report Not Now, Not Ever: Putting an End to Domestic Violence in Queensland.

“This new offence is about holding perpetrators to account for their actions,” Ms Palaszczuk said.

“We know strangulation is a pivotal moment that reveals an escalation in the seriousness of the violence committed against a person in the context of domestic and family violence.

“It is proposed that choking, strangling or suffocating a person will be an offence in its own right with a maximum penalty of seven years jail.

“My government has listened to the concerns of the community and we are taking action on the recommendations made by the Not Now, Not Ever report.

“Recognising that strangulation is a serious crime in its own right will serve to strengthen our response to this type of violence within the criminal justice system.”

Attorney-General and Minister for Justice Yvette D’Ath said the Palaszczuk Government was also introducing amendments to the Penalties and Sentences Act 1992 to make domestic violence an aggravating factor on sentence.

“This will have the effect of requiring judicial officers to consider the context in which domestic violence offences occur, and in doing so, to consider imposing a higher sentence which is within the usual range but not above the maximum penalty,” Mrs D’Ath said.

She said the proposed amendments, to be introduced to Parliament this week, would also reinstate the ability of a court to receive submissions from the prosecutor and defence on what they considered was the appropriate sentence or range of sentence that should be imposed.

“This will return proceedings to the situation that existed prior to the High Court decision in Barbaro & Zirilli v Queen [2014] and will improve consistency in sentencing, as well as assist in the efficient running of courtrooms,” Mrs D’Ath said.

Minister for Women Shannon Fentiman said the Palaszczuk Government had responded to all 121 recommendations for government action contained within the Not Now, Not Ever report.

“The offence of strangulation is an important part of the package of legislative amendments the government is implementing to tackle domestic violence,” Ms Fentiman said.

“Safety and security for victims of domestic and family violence is absolutely paramount,” she said.